A 17-year-old Shiba Inu named Adou is suffering from dementia. When he awakes and does not immediately see his owner, Adou would cry. A photo of Adou clinging to his owner with tears in his eyes moved a lot of netizens to tears. One of them commented,“A dog may not be your world, but you mean the world to them!” 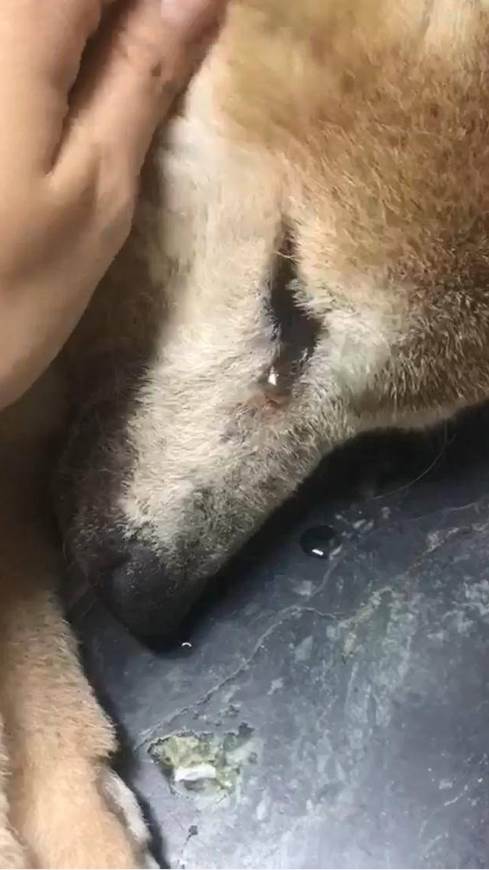 A dog’s age differs from human. The first two years of a dog’s age are equivalent to nine human years. After which, each human year would be approximately five years for a dog. When Adou got older, his health deteriorated. He was diagnosed with dementia two years ago, and sometimes, Adou does not seem to remember his owner. 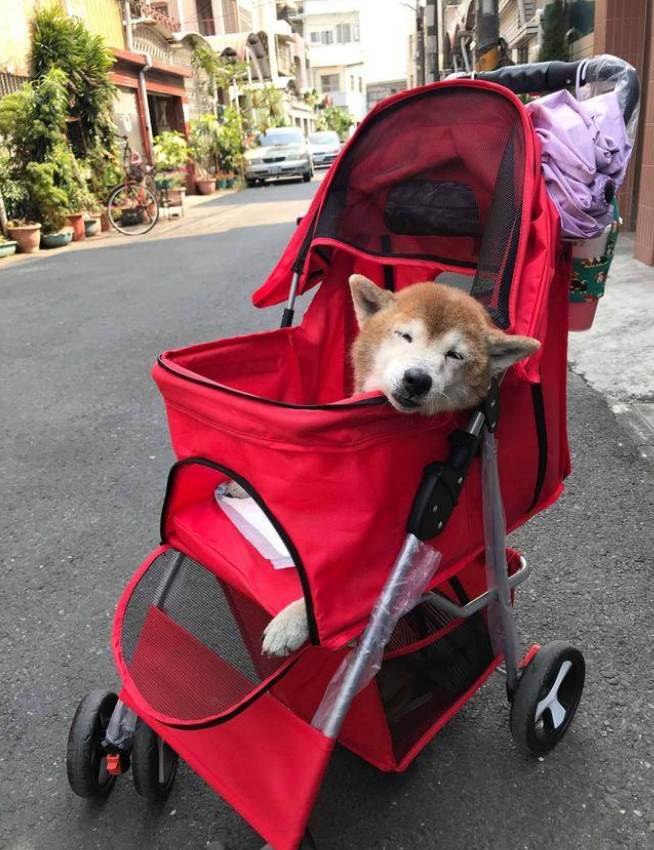 Not only is his memory fluctuating, but Adou’s physical condition is also getting worse. Lately, he has been staying in bed most of the time. Seeing Adou suffering, the owner, Miss Li, gets very distressed. After thinking very carefully about Adou’s condition, she came to a decision. 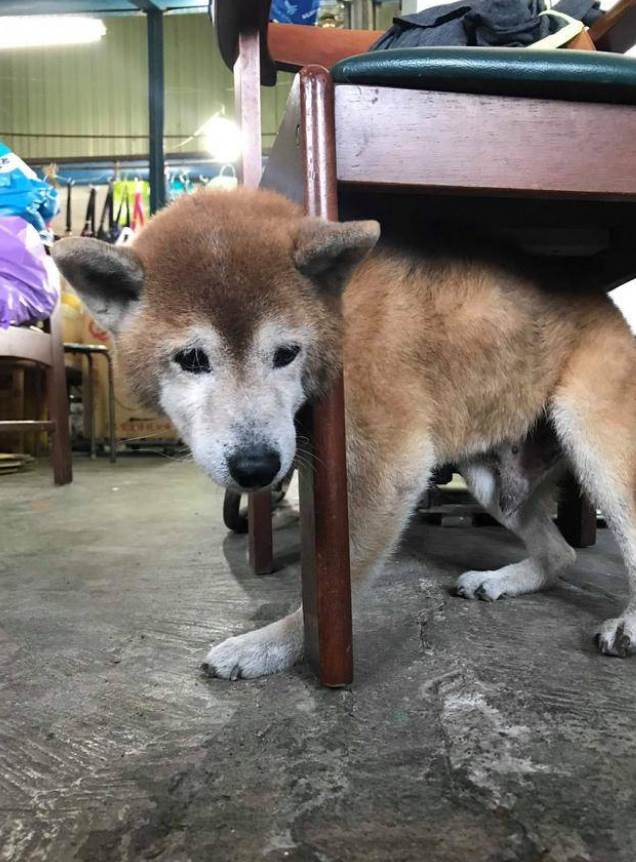 Miss Li decided to take care of Adou. She reluctantly took a 3-day leave of absence from her job and stayed home with Adou. She celebrated his birthday, making certain that Adou is always happy, and kept saying goodbye to him, assuming that his last days are near. Unexpectedly, a miracle happened. 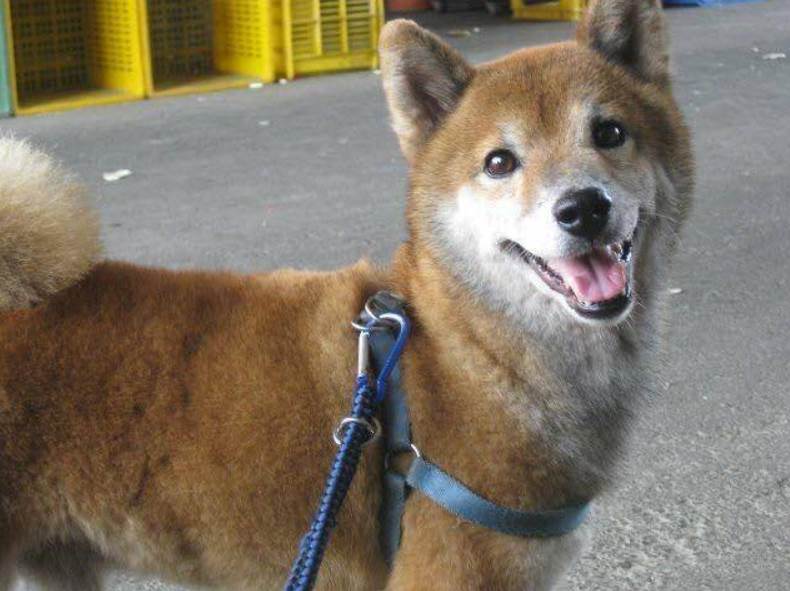 Adou gradually recovered. He started eating and drinking with his normal appetite, and his condition stabilized. Miss Li and her family believed that Adou was showing her strong will to survive. The whole family decided to accompany Adou until the end, providing special services for him to feel more comfortable. 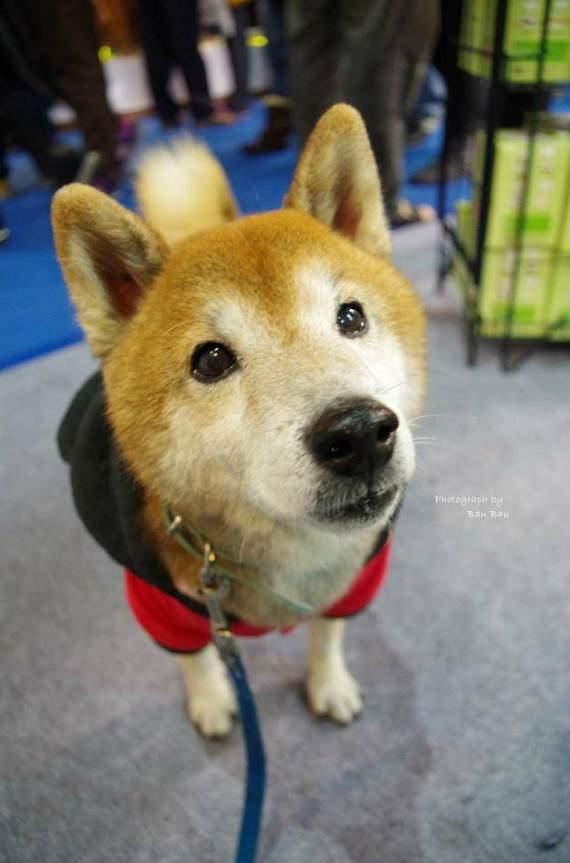 Adou spends most of the day resting in bed. When he awakes, and Miss Li is not by his side, he would cry. Once, Miss Li just walked out of the room for a short while, and she heard Adou whimpering and crying with tears in his eyes. She immediately returned and comforted him. When Miss Li cuddled Adou in her arms, he felt comfortable and went back to sleep. 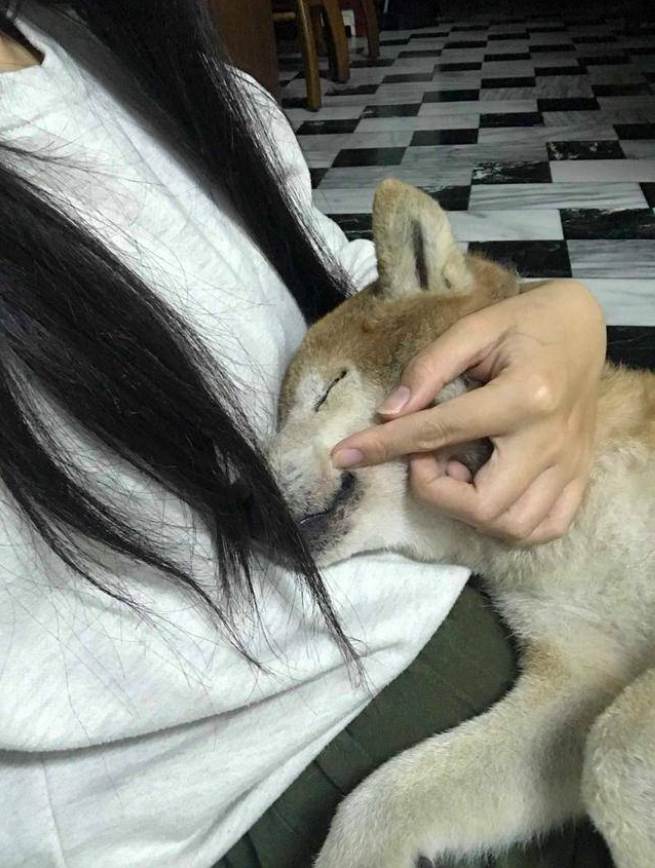 Lately, Miss Li rarely goes out of her home. As much as possible, she accompanies Adou and assures him that she is always near. Adou is part of her family, and Miss Li vowed to accompany him until the day he passes. However, until that day comes, she promised to do her best to take care of Adou and make him happy for the rest of his life. 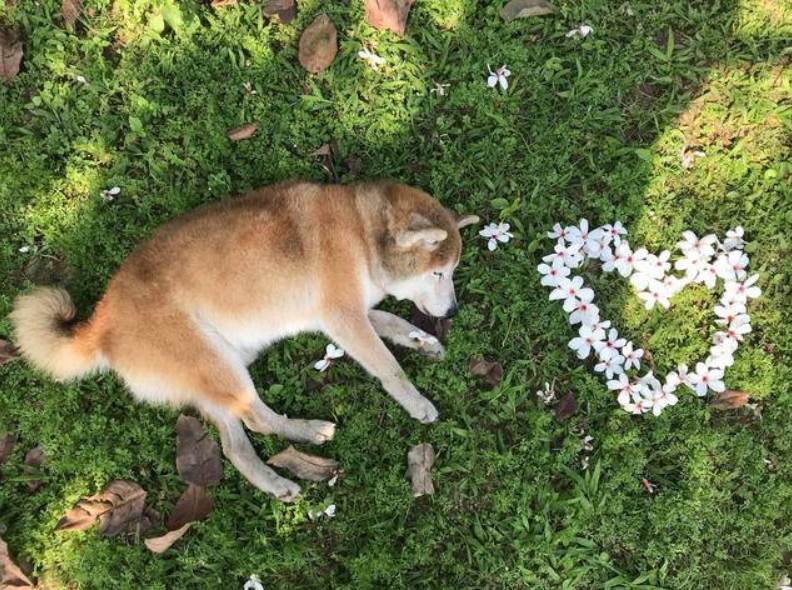 Netizens are hoping that Adou would continue to heal and still live a longer life ahead. The relationship between Miss Li and Adou is very heartwarming. The sacrifices Miss Li is doing for Adou are gradually paying off.