Nowadays, dating has never been easier. Thanks to social media and dating apps, your love interest is just a few clicks away. In fact, more and more people are resorting online to find their lifetime partner. This is also where this Vietnamese woman and her husband met, but she did not expect that her husband has a great secret!

Nguyen Van Anh is a woman of beauty and intelligence. Van Anh is known in their place as a ‘school flower,’ after winning many beauty pageants in Hanoi University of Technology in Vietnam. Indeed, any man will be lucky to have Van Anh’s hand in marriage. 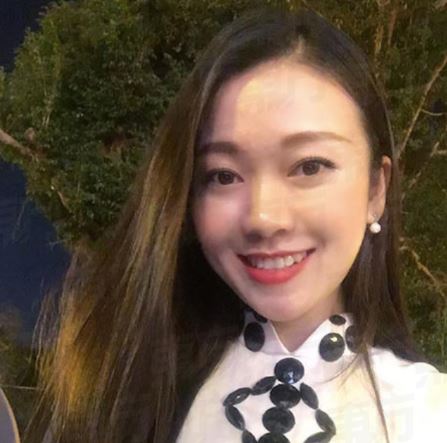 For some reason, Van Ahn decided to search for her love online. It did not take her long enough to find a Russian man whom she felt a unique connection with. They became online lovers for 10 months, and eventually, Van Ahn and her lover decided to take their relationship to the next level and finally tie the knot.

At first, Van Ahn’s parents were disapproving of their union. Her parents were worried, and they don’t want their daughter to marry off with a guy she just met online. It took months for Van Ahn to convince her parents to let her fly from Vietnam to Russia to meet the man of her dreams. 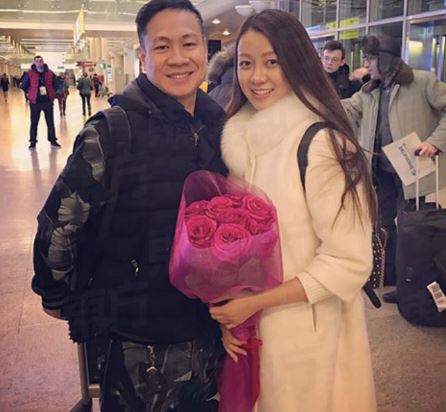 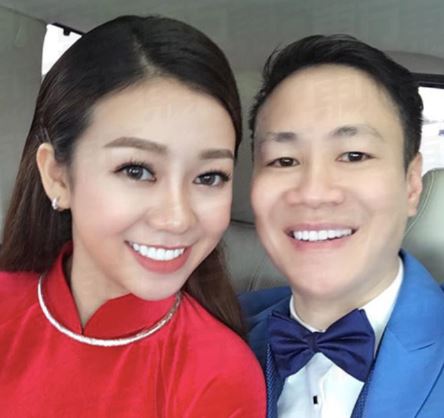 Finally, her parents relented and Van Ahn and her lover were able to meet in person. Van Ahn was shocked after finding out that her boyfriend is actually a Russian millionaire! Despite his wealthy status, he did not reveal any of this to Van Ahn when they were still online dating.

In April 2017, the two wed in a lavish ceremony held on a five-star hotel. According to Goodtimes, the ceremony allegedly cost more than 1 billion Vietnamese dollars, all paid for by Van Ahn’s wealthy husband. Now, the two online lovers are finally married and settled with two kids of their own! 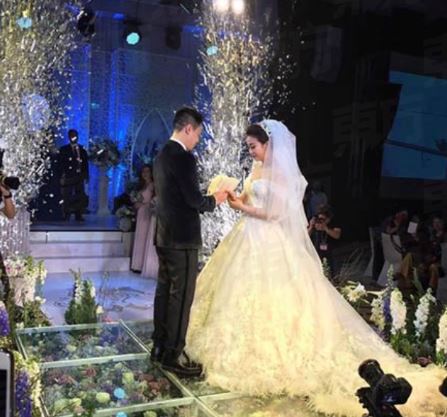 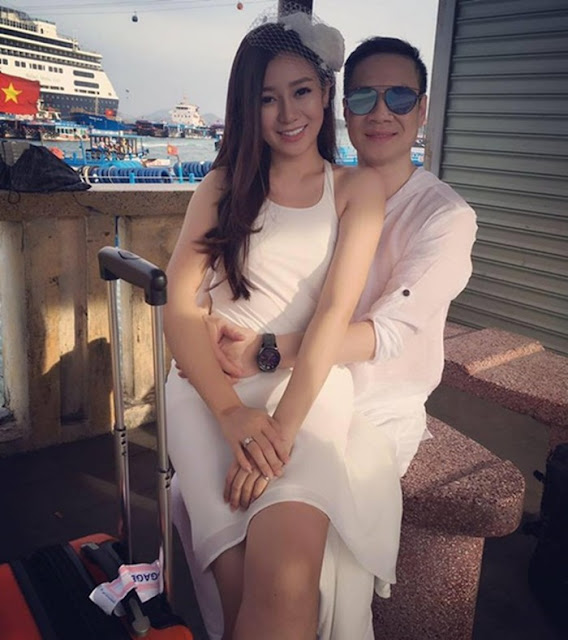 Have you ever tried online dating before? We’d love to hear from you, so don’t hesitate to share your thoughts with us in the comments section below. For more updates on the latest happenings, feel free to follow Daily Insights on Facebook.