Baby Wants Help For Sick Sister, Urged Them To Follow & Rests Face On Hers

These precious babies were left in a terrible, scary place just because they were sick. Their owner would rather they perish all on their own than take them for treatment. 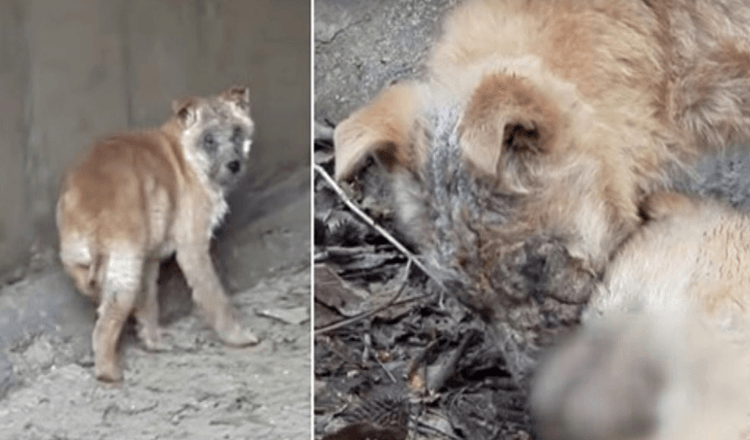 They’re so young and cannot do anything for themselves. They were also dumped in an agricultural waterway that has no way out, writes ilovemydogsomuch. 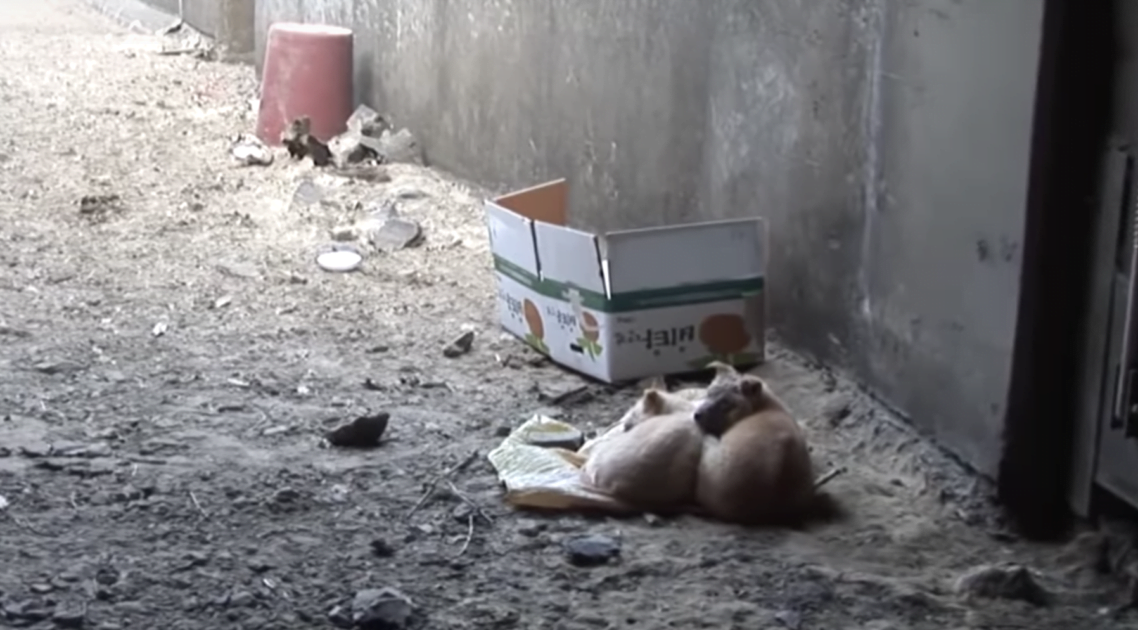 Every time the babies heard noises coming closer, they thought it was their owner coming back for them. They would perk up, all excited, and then time and time again they were disappointed. What a horrible way to live! 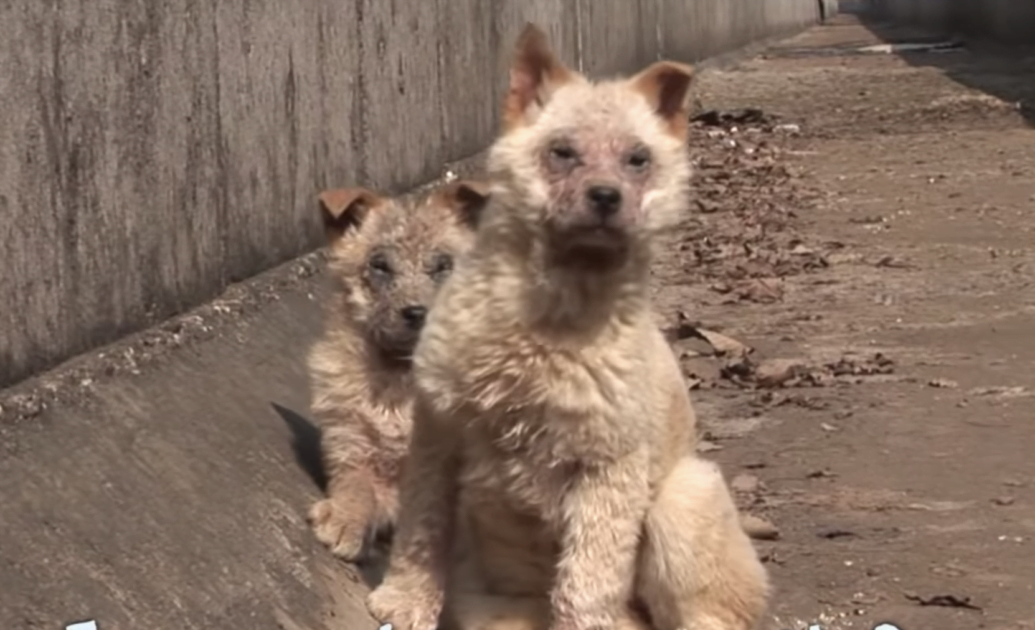 The only thing that helped was having one another. They’d comfort each other with snuggles and kisses. 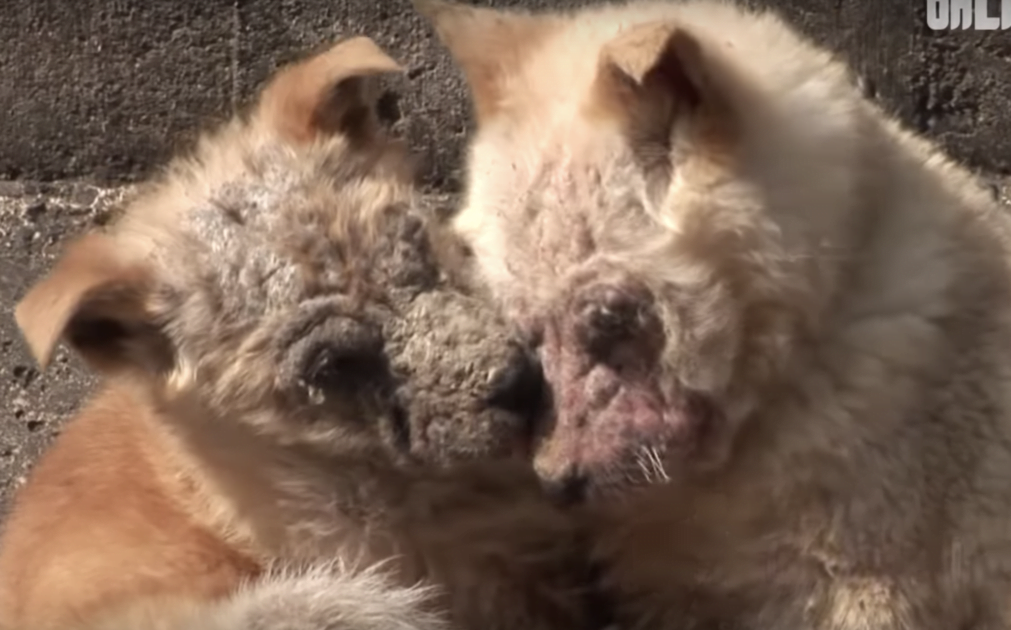 Finally, someone heard about the puppies. A very nice man wanted to help them. This is a very poor area and he had very little money but he came, climbed over the wall, and brought them some food and water. Then he called an animal rescue group. He couldn’t afford to bring them to the vet himself. 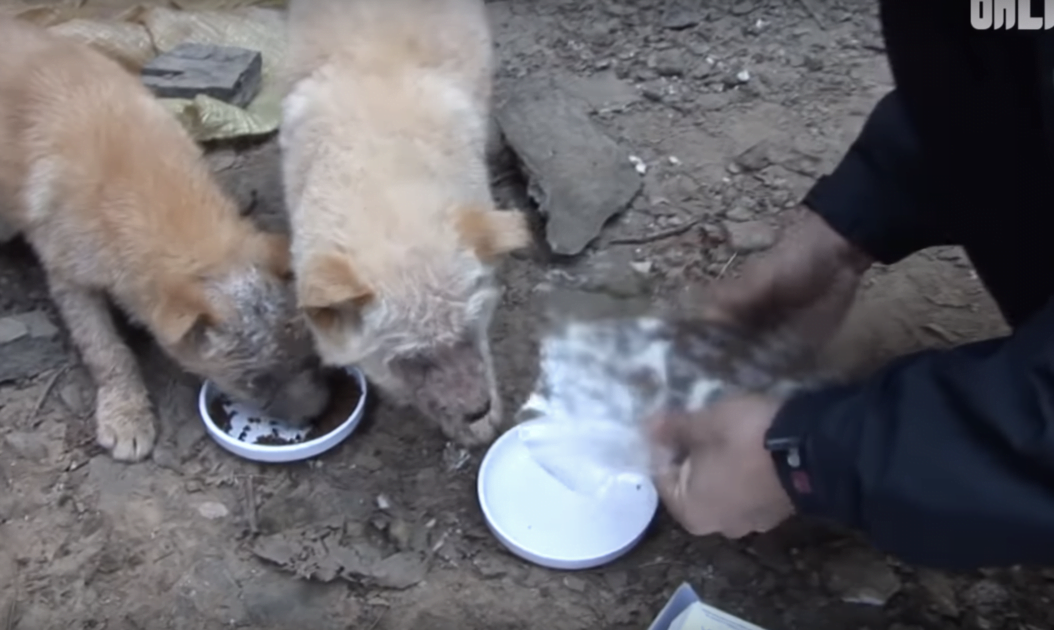 The rescuers arrived, eager to help. They climbed over and ran to the puppies. They were so sad to see how young they are and how sick they’ve become. They scoop up one puppy but then the other baby runs off. She stops, then looks back at the rescuers as if she wants them to follow her. 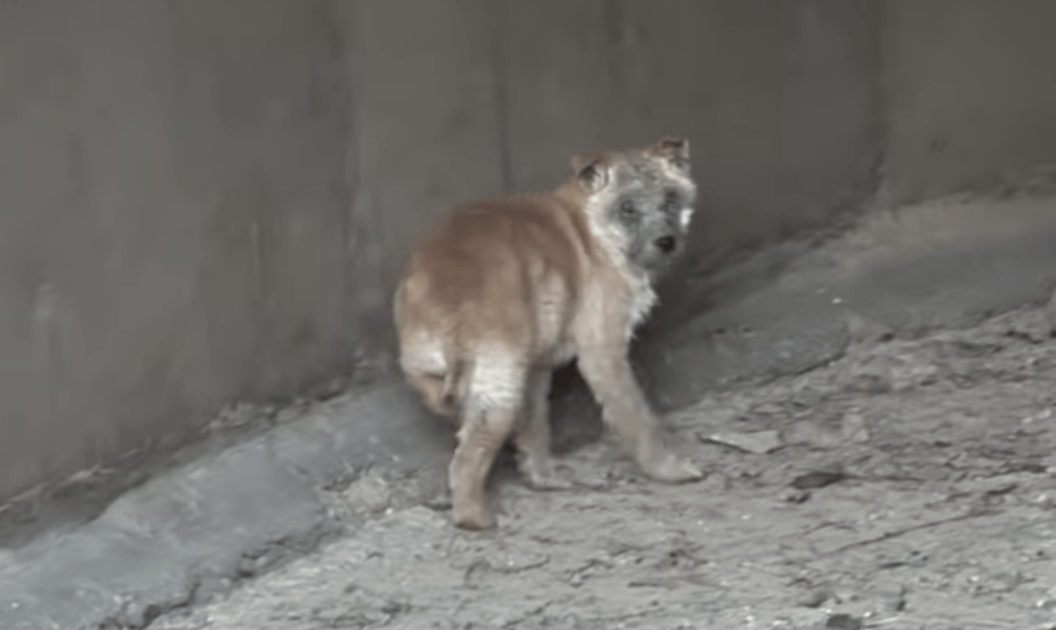 The little pup leads the rescuers to her other sister. The one that didn’t make it. She had passed away from hunger and the frigid temperatures. Even though she’s gone, the surviving sister still tries to wake her up with her little paws. 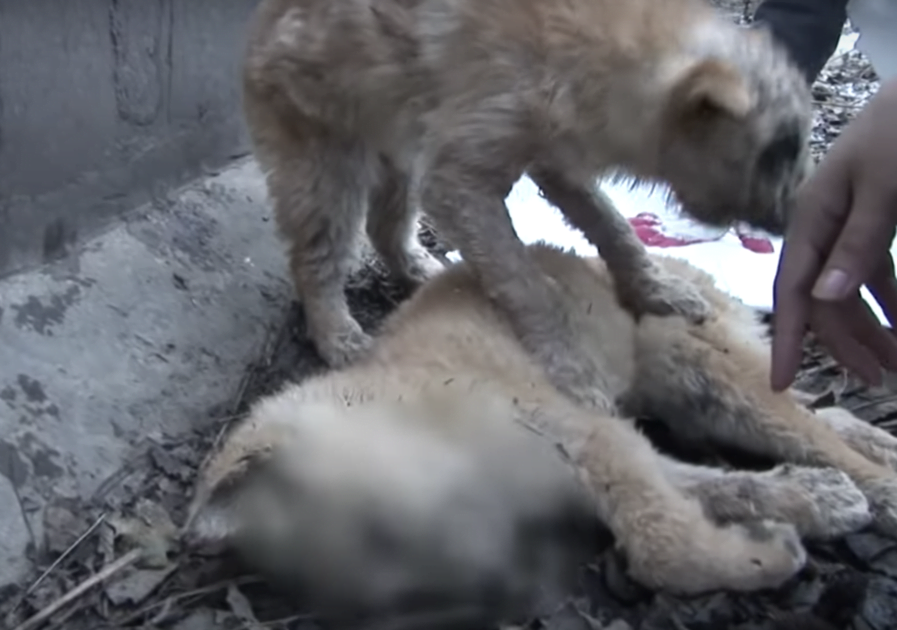 She snuggles into her sister and places her face on hers. It’s a very emotional thing to see. They have to pry the puppy away so they can save her and her other sibling. They are sad they were too late for the third pup. 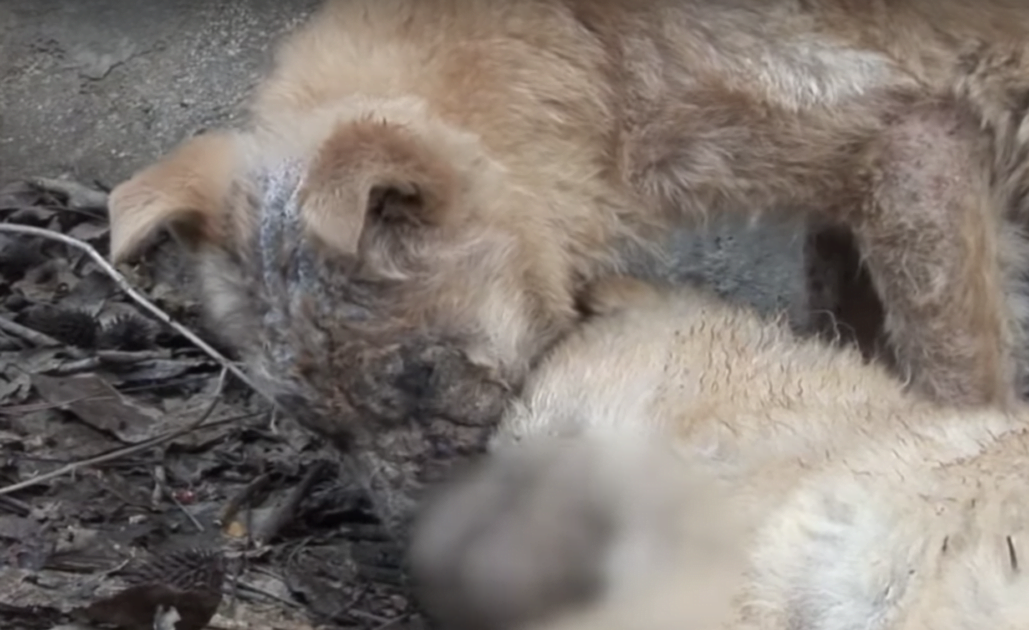 Now it’s time to bring them to the warm medical center and get them the help they need. First, they are tested for diseases. 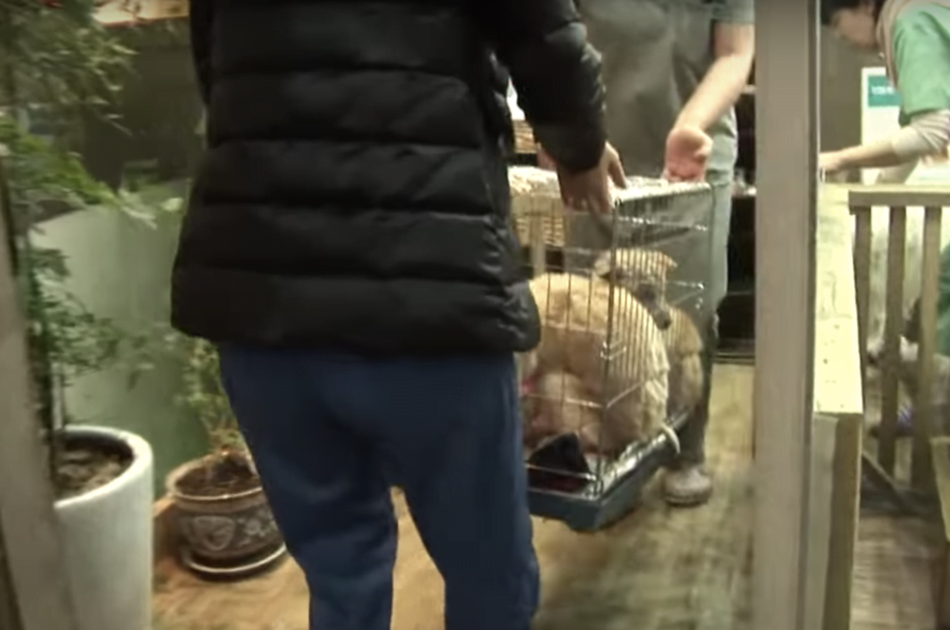 The skin scrapes reveal they have Demodex mange. This is luckily treatable. The vet says that their abandonment is particularly cruel because it’s a treatable disease. Why not do the right thing and bring them to a shelter? We will never understand! 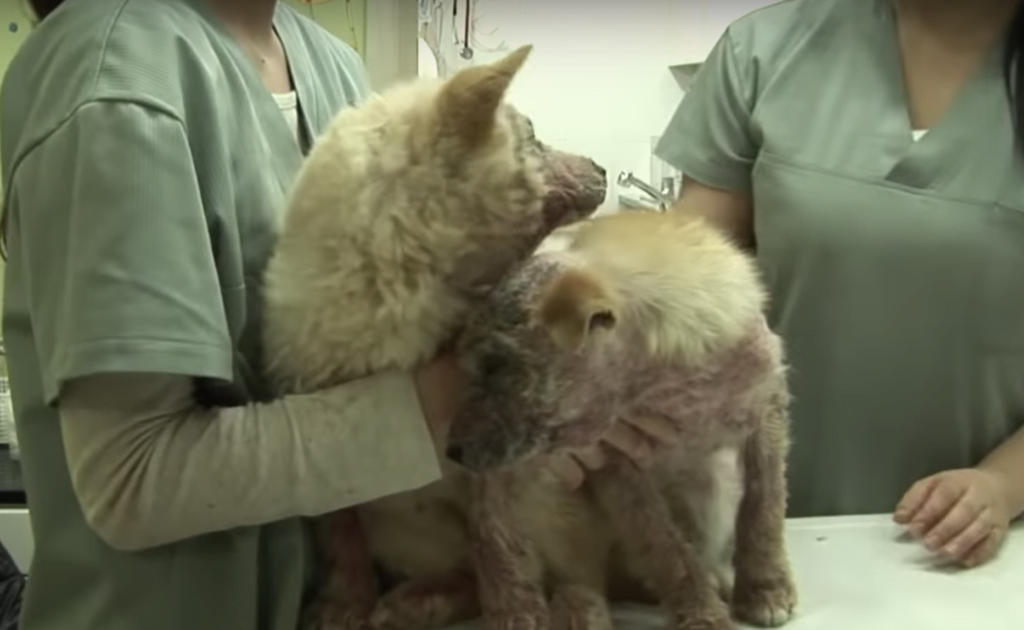 After several months of treatment and living in a foster home, the puppies are healthy and happy! They were adopted by a loving family who kept the siblings together. After all they had been through together, no one wanted to separate them! 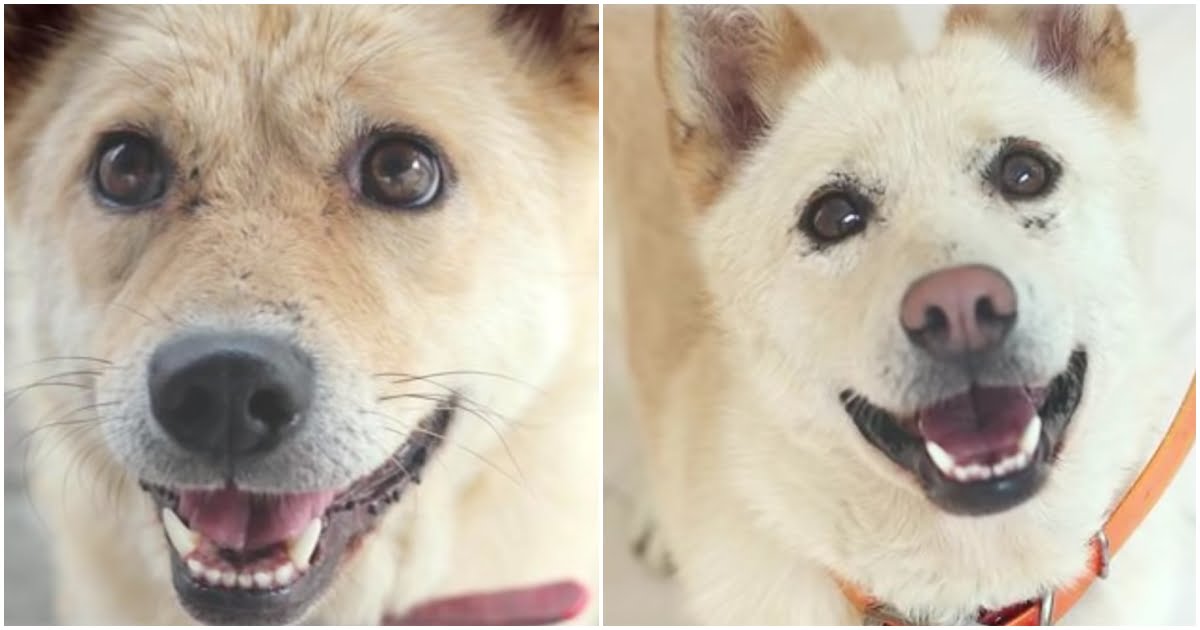 We are horrified by their abandonment and cruel owner– but so thankful they were saved. Yes, they were too late for their other sister but we must focus on the good. Two lives were spared and they are now thriving. Watch their story below! And don’t forget to spread the word that this type of abandonment will not be tolerated!