His Dogs Only Wanted To Be Loved, But Owner Left Them To Rot In Industrial Plot

The story of Boots and Babs, 2 Pit Bull mix dogs, is gut-wrenching in many ways. The 2 dogs were abandoned in a deserted industrial area where survival was a big nightmare, writes ilovemydogsomuch

Even so, the dogs comforted each other through the terrifying nights and hoped that some human would pity their plight. 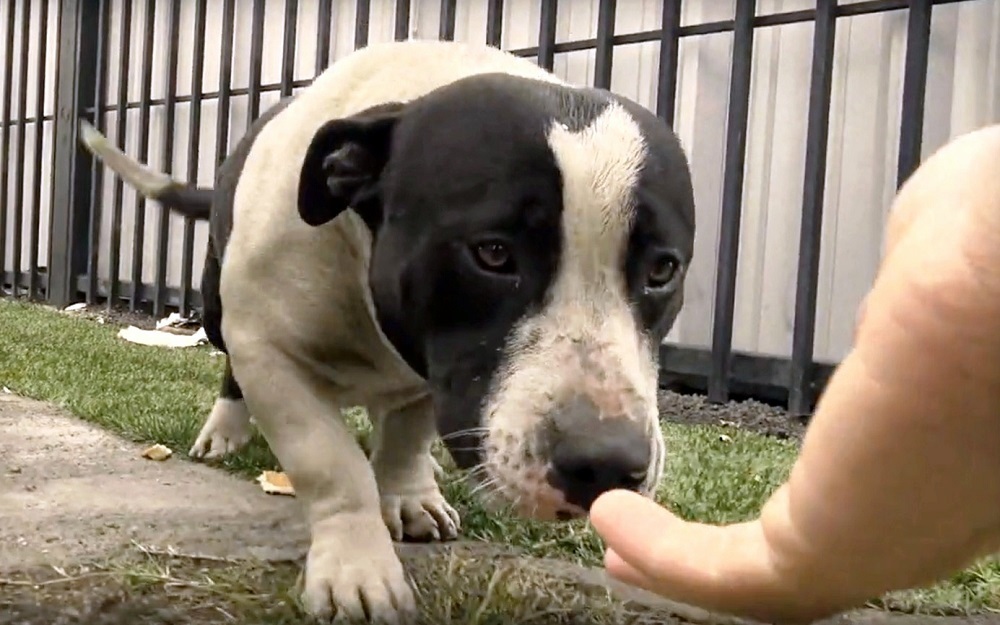 By the time a worker decided to call a rescue to help the 2 dogs, a year had already passed. When the folks at Hope For Paws arrived at the industrial stretch, they were fully expecting to find 2 tough dogs hardened by their abandonment experience. But despite their miserable lives, Boots and Babs were anything but “tough”. 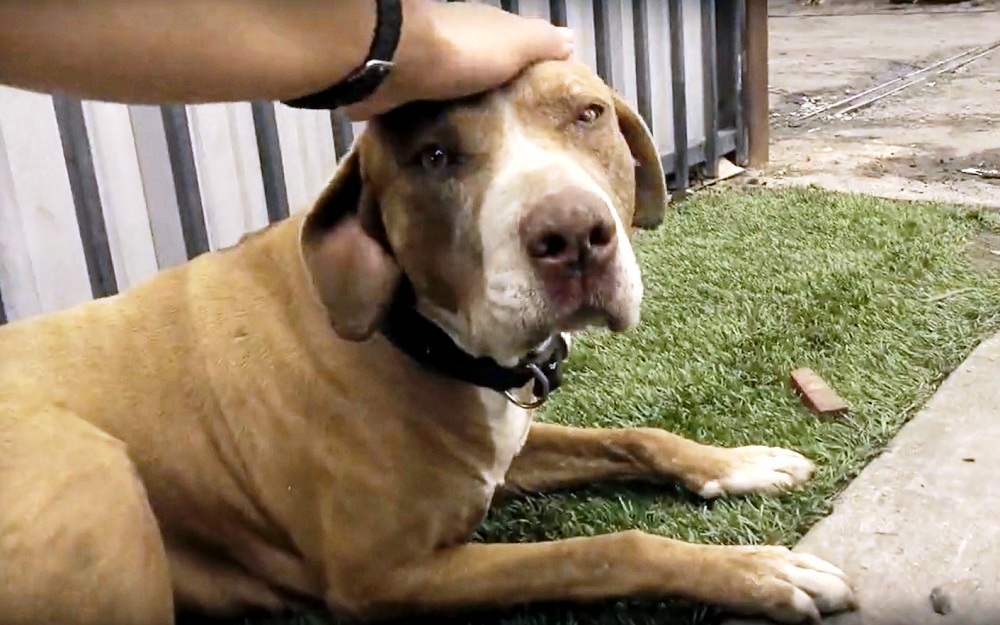 In this video, we see the rescuers approaching Boots with some food. The dog’s eyes sparkle with hope as he greets the rescuers with hugs and tail wags right away. When they move ahead to get Babs, the sweet girl has the exact same response! The thankful duo excitedly make themselves comfortable in the rescue van, knowing that their bad days are finally over! 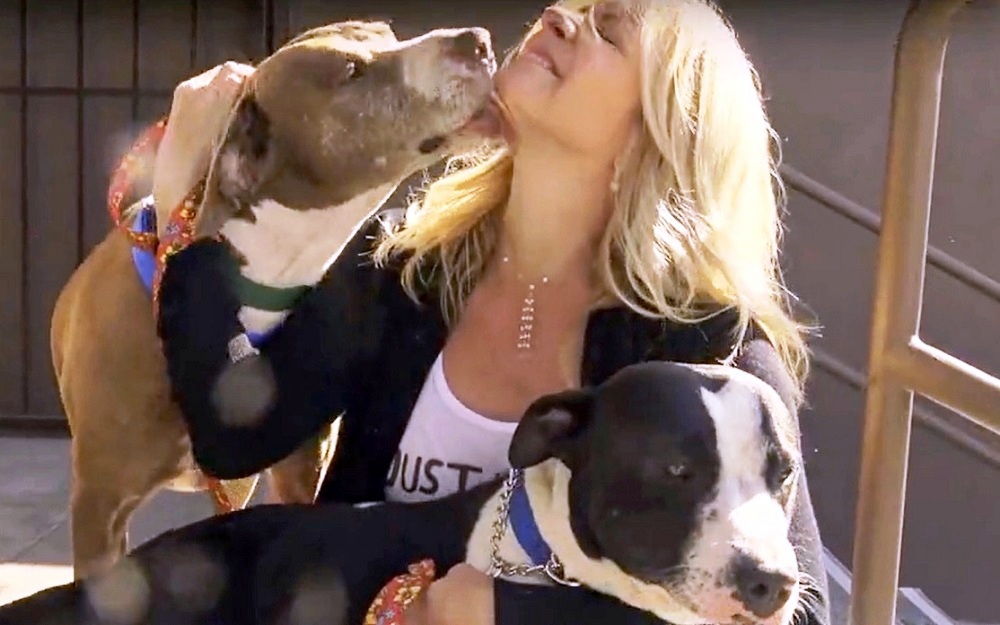 After some much needed medical treatment, the 2 dogs were fostered by “Doggie Bonez”. We hear that Babs soon found a forever home, while the workers are still looking for a perfect home for the easy-going Boots. It’s amazing to see that Boots and Babs didn’t lose their faith in humans despite being dumped. We wish these big-hearted sweethearts a great life!

Click the video below to watch Boots and Babs’ heartwarming reaction as they find human help after a year of being dumped!