This story speaks about Bong, a nice dog, who was happy and active. He had owners who allowed him to go outside to play in the neighborhood. His life was just playing with dogs at the park.Unfortunately, everything changed one day, as his 2 back legs were paralyzed when he woke up! His owners put him in a cardboard box, and threw him away, instead of taking him to the vet! 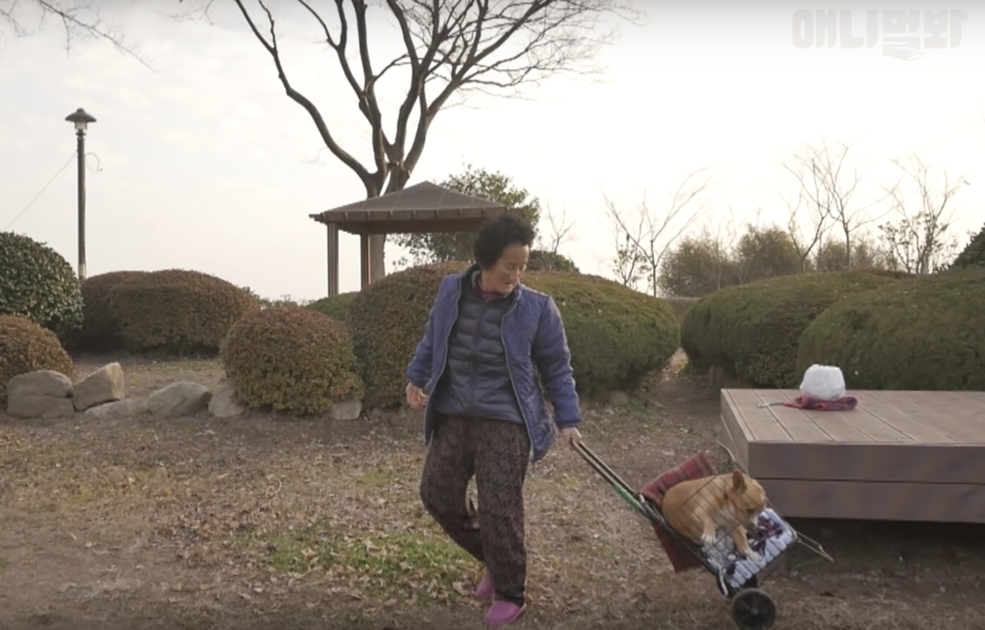 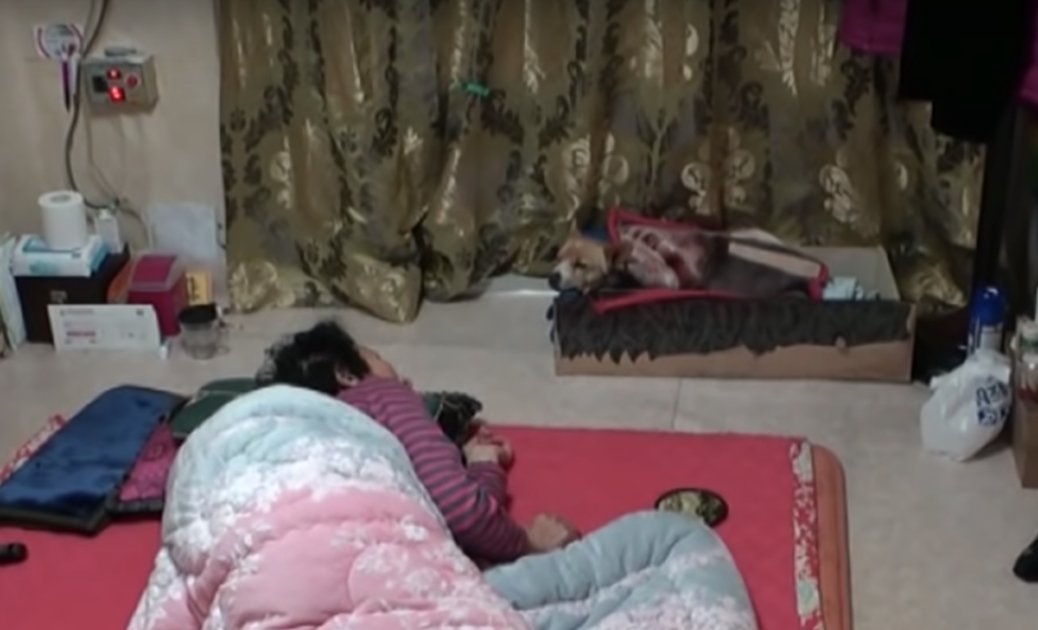 The elderly woman, who is known in the neighborhood as Grandma, takes care of the dog in the best way. She pads his hindquarters with handmade bandages and a blanket, and even cleans him! 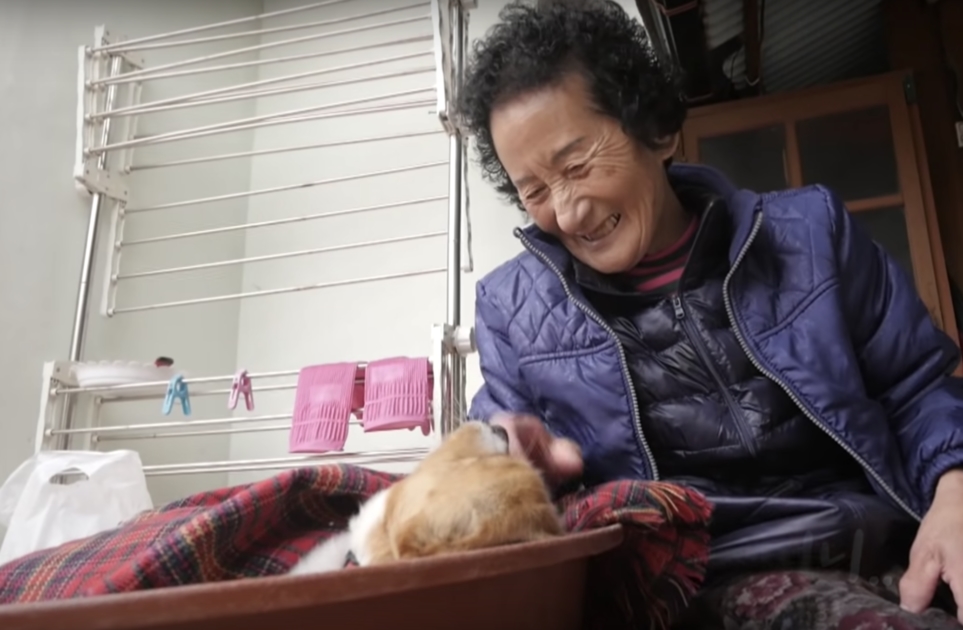 Grandma also has to make sure that Bong does not injure himself, as he drags his legs when he wants to move. Bong, who has a beat friend, who is a dog in the neighborhood, really loves her as he always wants to follow her. Bong’s best friend’s owner always brings his dog to let Bong be happy. 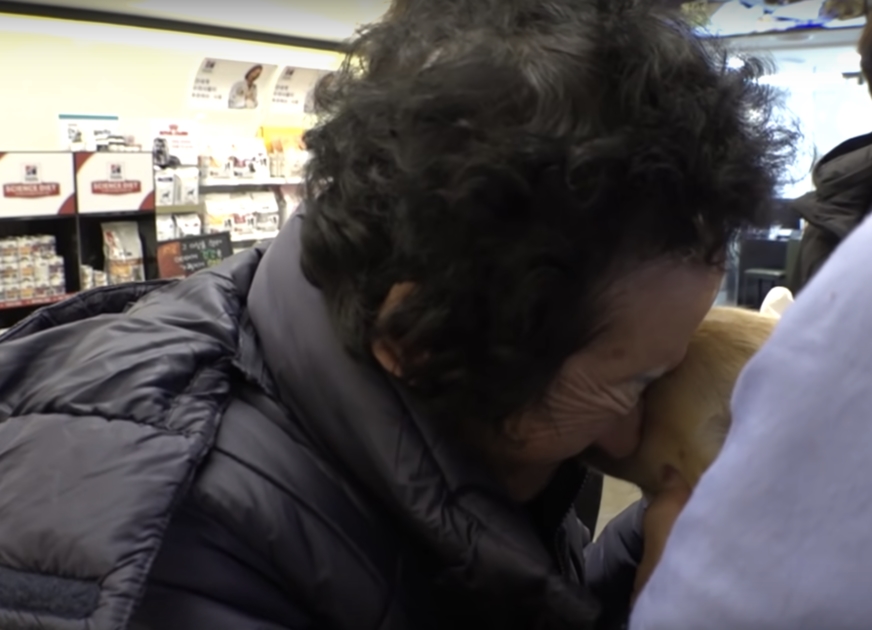 Bong also does not want his friend to leave as he also tries to follow her but he can’t move! When volunteers hear about the woman and the dog, they went to her home, and gave a big bag of food, some toys and a new bed to Bong. The big gift was that they took Bong to the vet for free.The dog is diagnosed with Myelitis of the spine, after an MRI. It means that his chance to recover is 70%! Thankfully, Bong has a great hope as he starts rehabilitation. Everyone has a great hope that he would make it. We pray for that.