A fox visited a house, the next day it was with his brother!

In places where their house is close to the forest or the mountains, they must have experienced being visited by animals such as deer, monkeys, or perhaps foxes. Most of us are really happy and excited to see these kinds of animals because they are really fun to watch and they can also be a topic of conversation for the family whenever they get together. 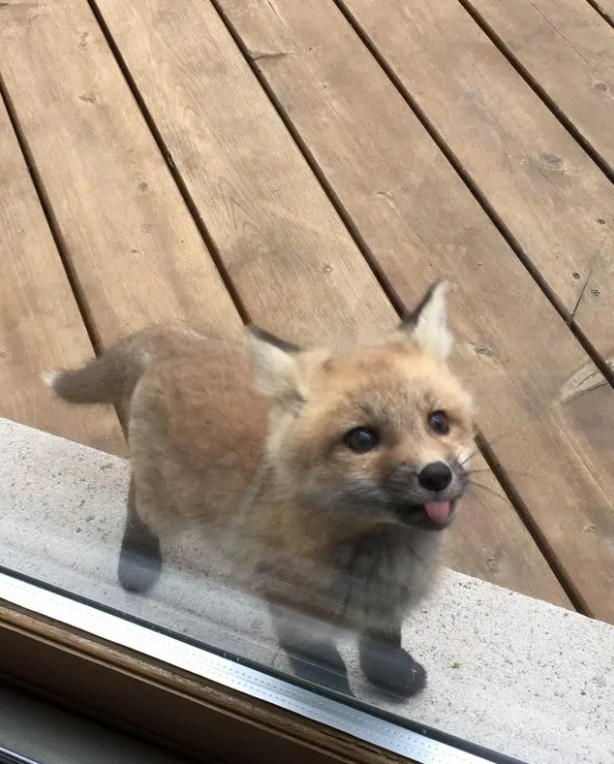 Recently, there was a netizen who shared this hilarious photo that really caught the attention of the public. The netizen was identified as “Vechrotex” and shared the story behind the photos he shared online. 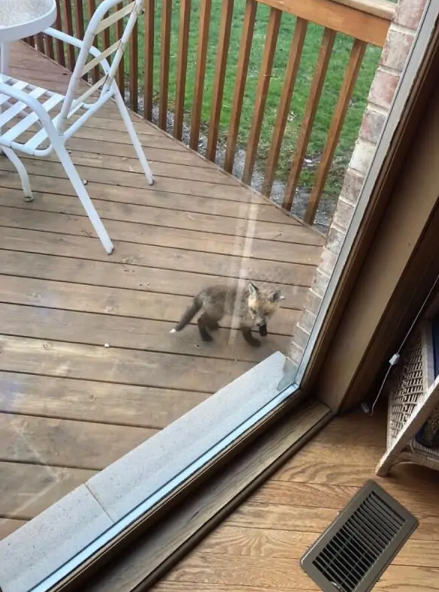 He said that when he once visited his grandmother whose residence was near a forest, he had a wonderful experience. He loves staying here because he feels he is getting closer to nature. One day while he was near their door, he noticed a fox outside that seemed to be asking for food from him. This fox is so cute that he immediately took out his cell phone and took a picture of it. 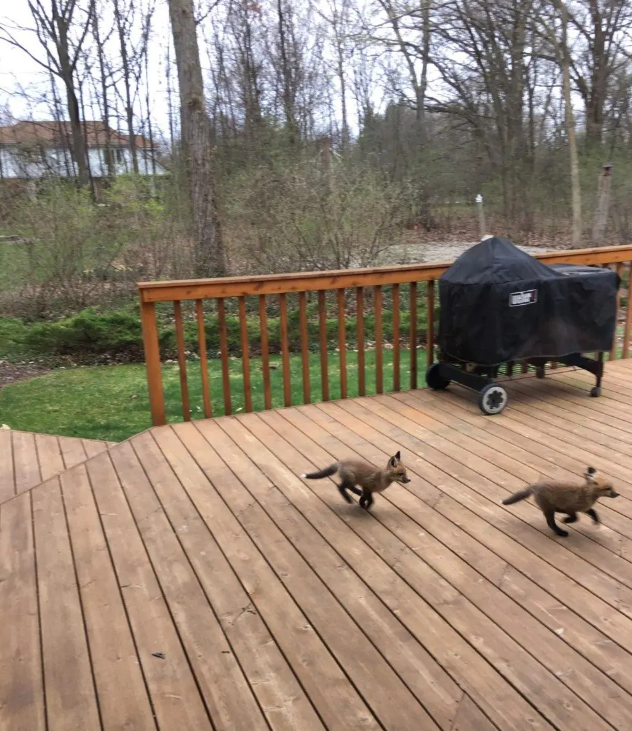 He said that even if he wanted to open their door, he couldn’t because he was afraid of making the little fox’s parents angry. The next day he heard a strange noise from outside his grandmother’s house and when he peeked in, he saw the fox that had visited them in the past with his brother! 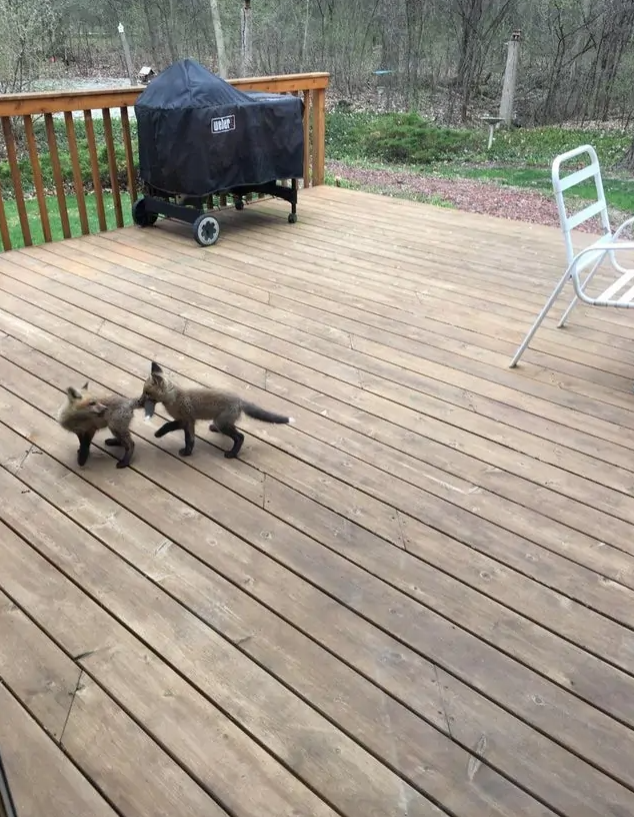 These two foxes were chasing and fighting when he took the picture. He even had a picture taken of a fox biting its brother’s tail.

Vechrotex added that he also saw the mother of these foxes hiding in the plants while watching over her children while they were happily playing.