Liszka is a dog who has spent the first years of her life in terrible conditions. Eventually, her luck came, but many wondered how she managed to gain enough strength to survive.
The owner locked her in a small cage and never let her out. The poor furry puppy had to pee in there and sleep on her feces. Finally, a neighbor contacted rescuers from OTOZ Animals. 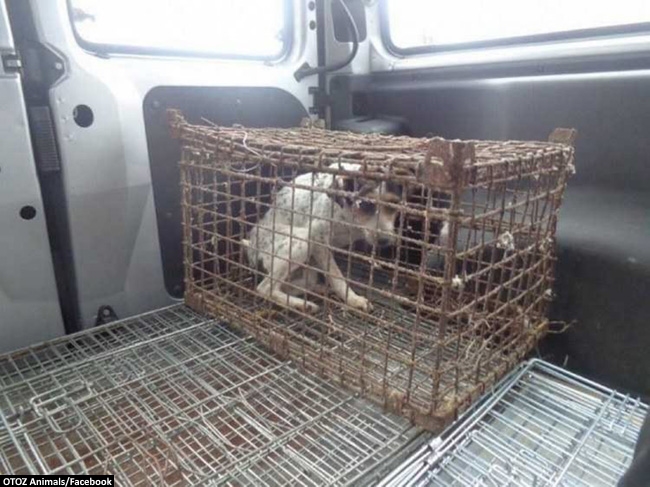 The rescue team came to the scene and were very sad when they saw Liszka’s predicament. Apparently, this isn’t the first time the owner has faced charges for the unfair treatment of animals.
“She’s lying down, waiting for her life to end,” said one of the rescuers from OTOZ Animals. 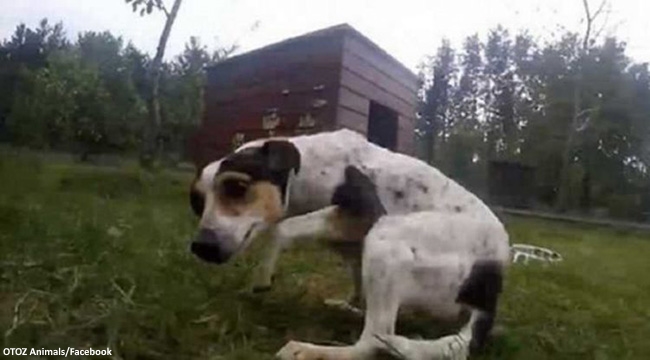 The man refused to let go of the dog and the situation became so tense that rescuers had to call the police. It was not easy, but the beautiful dog was finally able to get out of his cage after some persuasion. 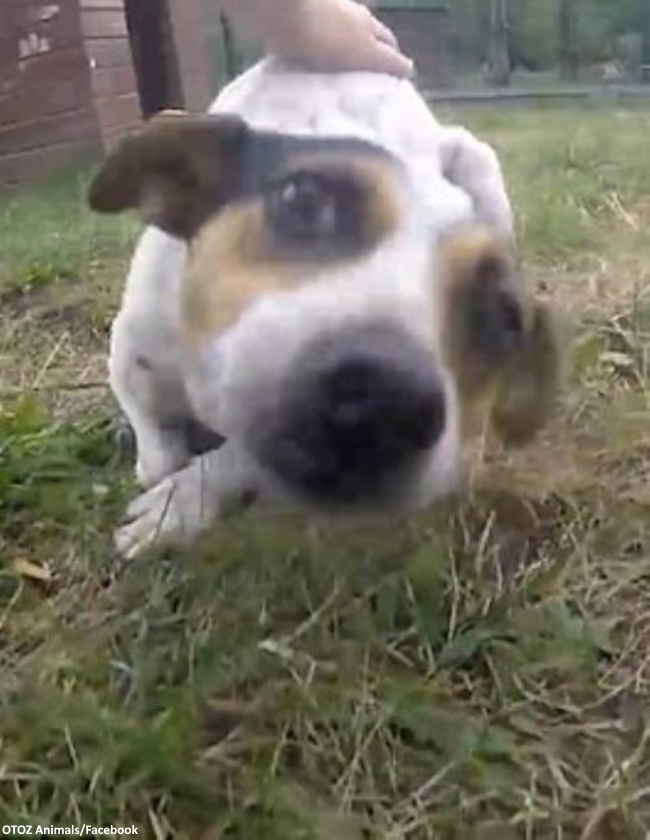 “The owner was so crazy that he didn’t want to let go of the dog. We had to call the police,” said Sylwia Zajac of OTOZ Animals. 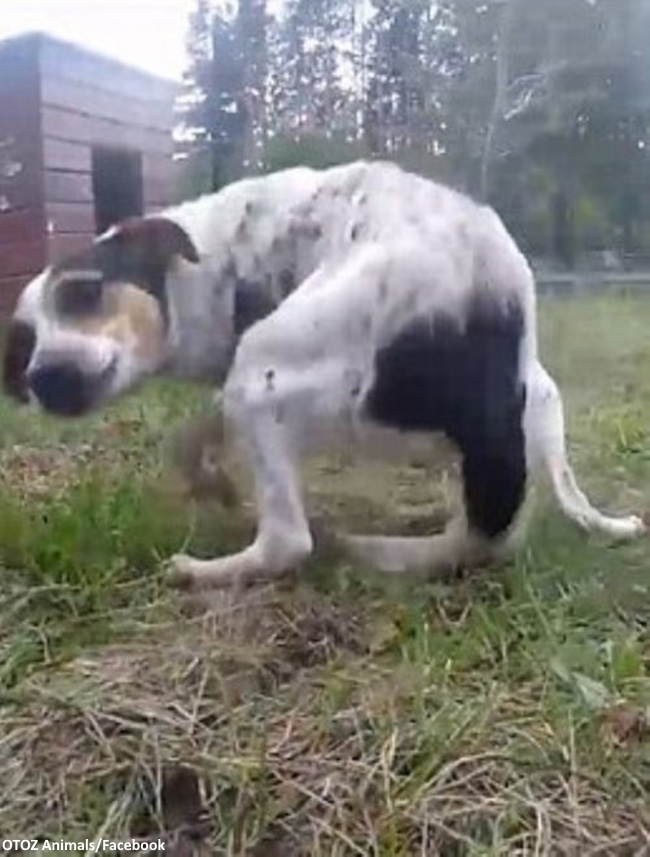 Liszka trembled in fear whenever a human approached her. It was clear that they never gave her any affectionate gesture and the ‘fur baby’ looked very confused.
When the dog tried to take its first steps, the rescuers were immediately heartbroken. 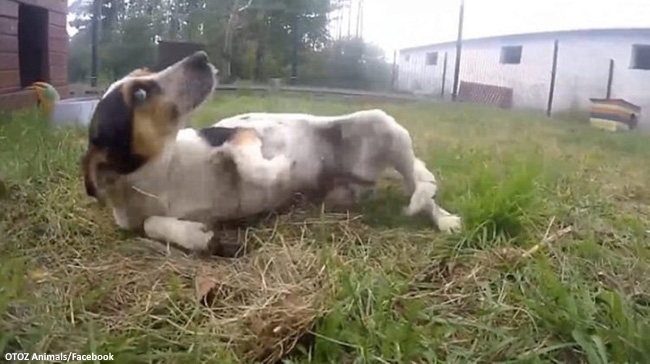 After weeks of dedication and hard work, Liszka looked different. She had learned to trust humans again and had recovered from her muscle spasms. The adorable fur baby enjoys her walks and even jogs. 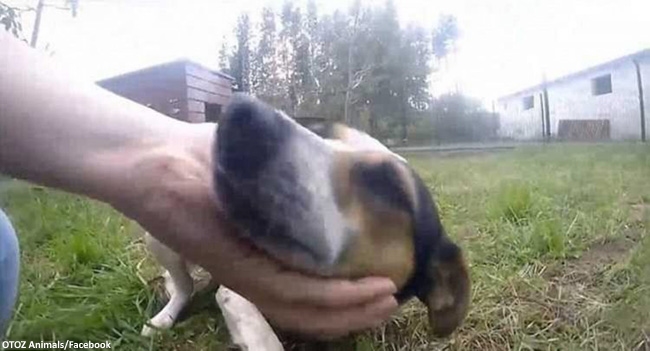 Best of all, Liszka found a new family. Her days in the cage are a thing of the past and now she can experience the calm atmosphere and love from the family who treat her as the most loved in the house. 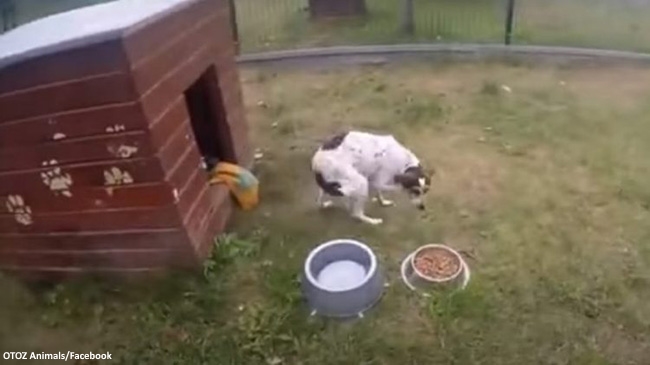 It’s a shame to know that anyone could hurt so many innocent little animals.

This case is just one more testament to the hard work the rescue teams are doing. We must raise our voices to demand justice and ensure that those who are responsible for so much pain given to these helpless creatures, must pay for all the cruel acts they committed.