Man Keeps Bear Caged Up. Then Comes The Tearful Moment The Animal Is Finally Rescued.

There are not too many things that break my heart as much as seeing an animal in captivity. Most of the time, these animals are unharmful and vulnerable, writes pintiks

They have been subject to human prey and are taken away from their natural habitats and caged up in an environment that isn’t suitable for them. One such story is that of Balu’s. 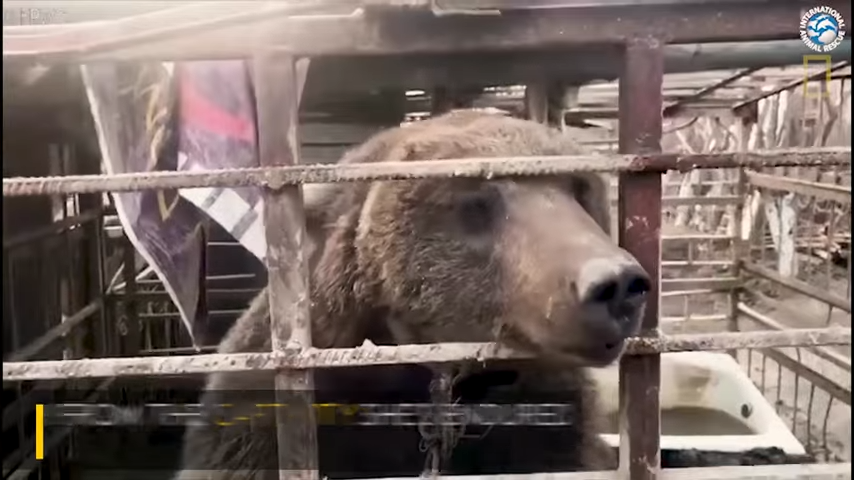 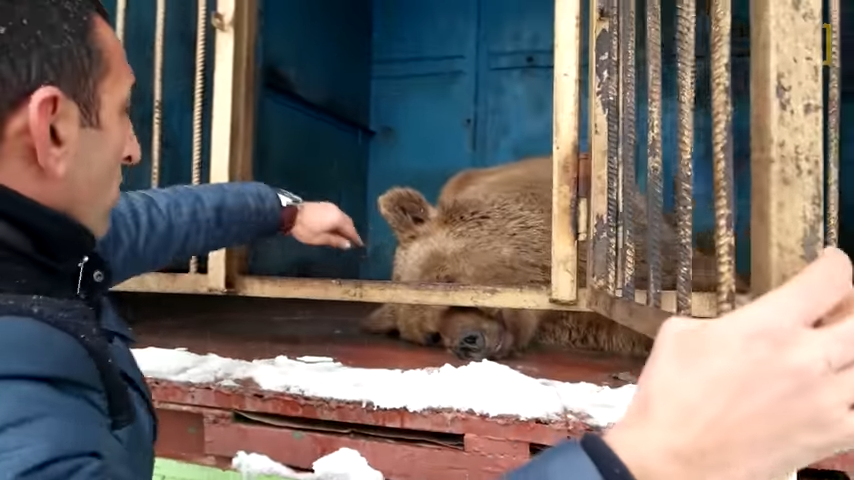 Balu has been held in captivity since the age of 2. She lives with a man in Artashat, Armenia, who is apparently keeping the bear as a “trophy” and “status symbol.” Balu has led an unfair life since her early childhood, and it was time someone did something to help her.

The International Animal Rescue and the Foundation for the Preservation of Wildlife and Cultural Assets came together and formed The Great Bear Rescue; the organizations couldn’t bear to see Balu in her harrowing conditions any longer. She was being fed candy and soda pop and was malnourished. 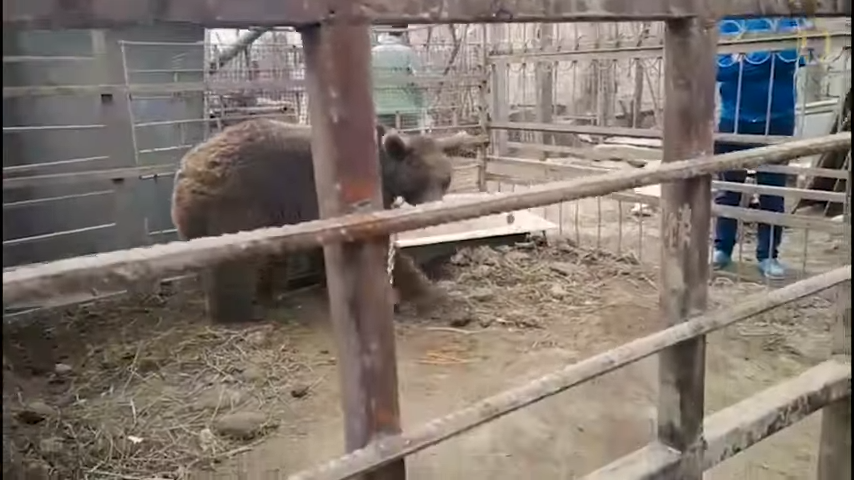 According to the International Animal Rescue, there are about 80 bears held captive in Armenia, but The Great Bear Rescue is hopeful to get to all of them one-by-one.

When it came to Balu’s rescue, it’s not surprising to know that her owner was not cooperative with the organization; he didn’t want to let the bear go. 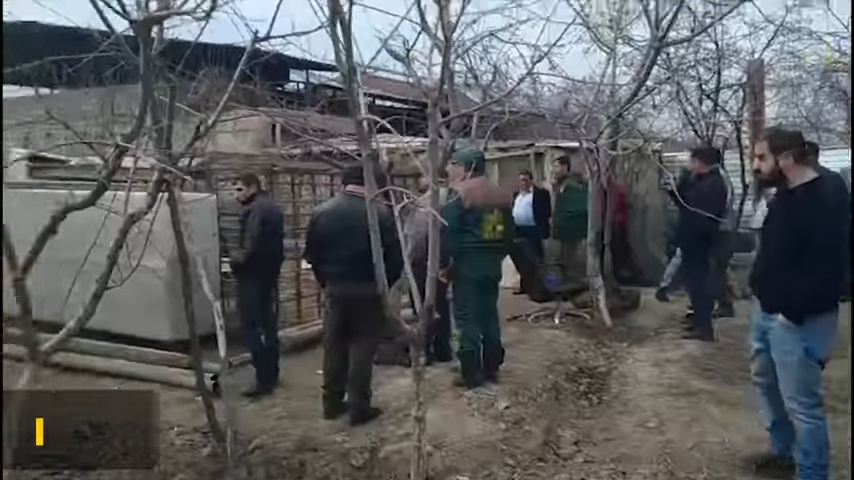 But, eventually he came around, and Balu was taken out of the cage. Although she had to be sedated to get her out, she was placed in quarantine for 21 days and has been doing well since. The plan is to release Balu into a bear sanctuary in the mountains. The staff workers believe that because she is still a young bear, Balu can recover from the terrifying encounter she’s had in captivity. There is hope for her. 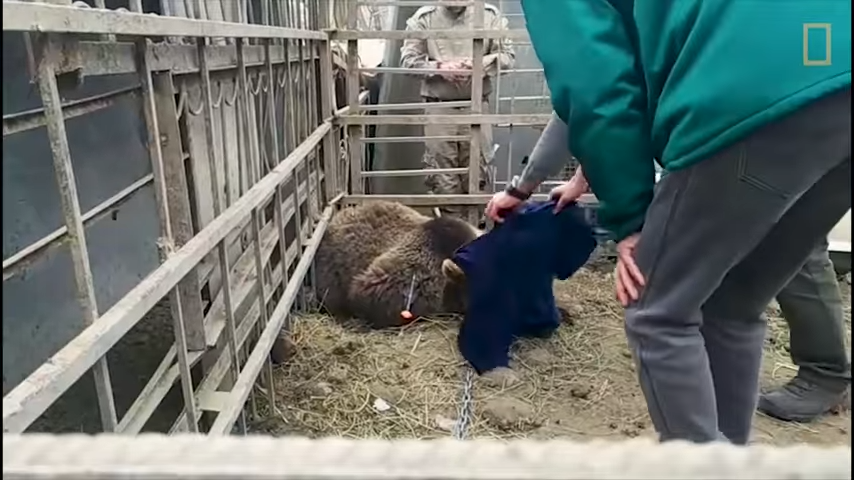 Catch the bear’s emotional rescue in the clip below.
Source: pintiks.com