An old dog that should’ve been inside, enjoying life with his family, was instead cast out into the yard. The poor dog was forced to endure the cold and the rain, writes ilovemydogsomuch

His joints ached and he was hungry. By the time a rescue group was contacted and they came to help him, the dog was already lifeless. They had assumed he had passed recently and cried for him.

As one of the rescuers came closer, he realized that the old dog was still alive! Even though his body appeared rigid and was slumped over the side of his dog bed, the dog fought to hold on. 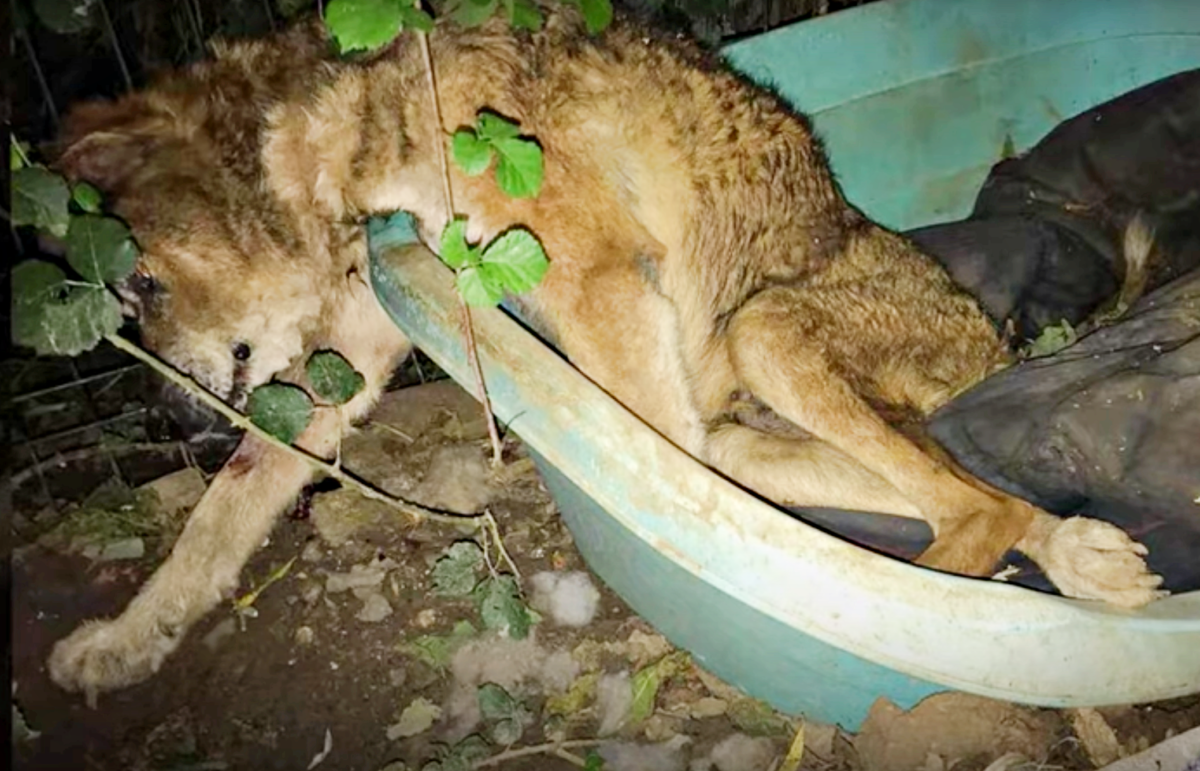 Thankfully, this old boy was going to get a second chance. They weren’t sure how long this poor old boy would live, but they weren’t going to let him die like this! They picked the dog up and gave him a new name: Kesto. Kesto’s family didn’t want him anyway and didn’t even say goodbye when he left. He had devoted all those precious years to them and they couldn’t have cared less about him. What monsters. 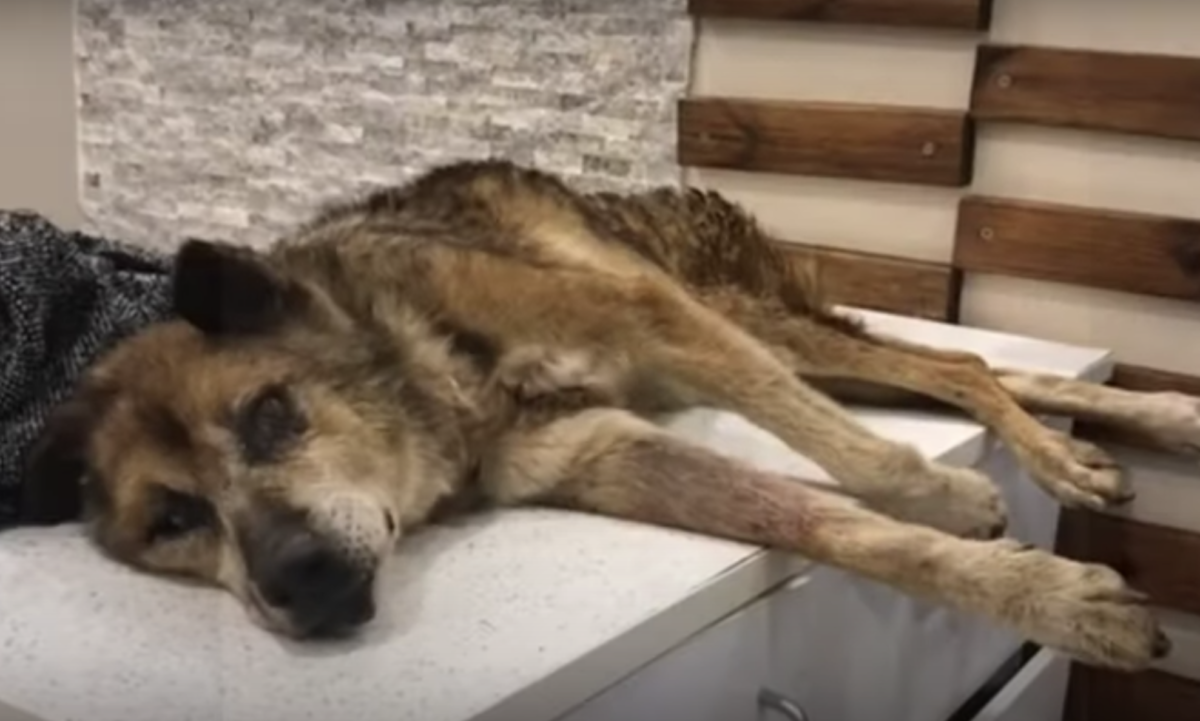 Kesto was taken to the vet, who was realistic about his condition. The doc said that Kesto was at least 15 years old and he wouldn’t be aggressive with treatment. His goal was to make Kesto comfortable and happy. The old dog was hypothermic and suffered from a large tumor in his stomach. The mass caused internal bleeding. Kesto was treated with warm saline which helped his hypothermia. He was also given medication to stop the bleeding. 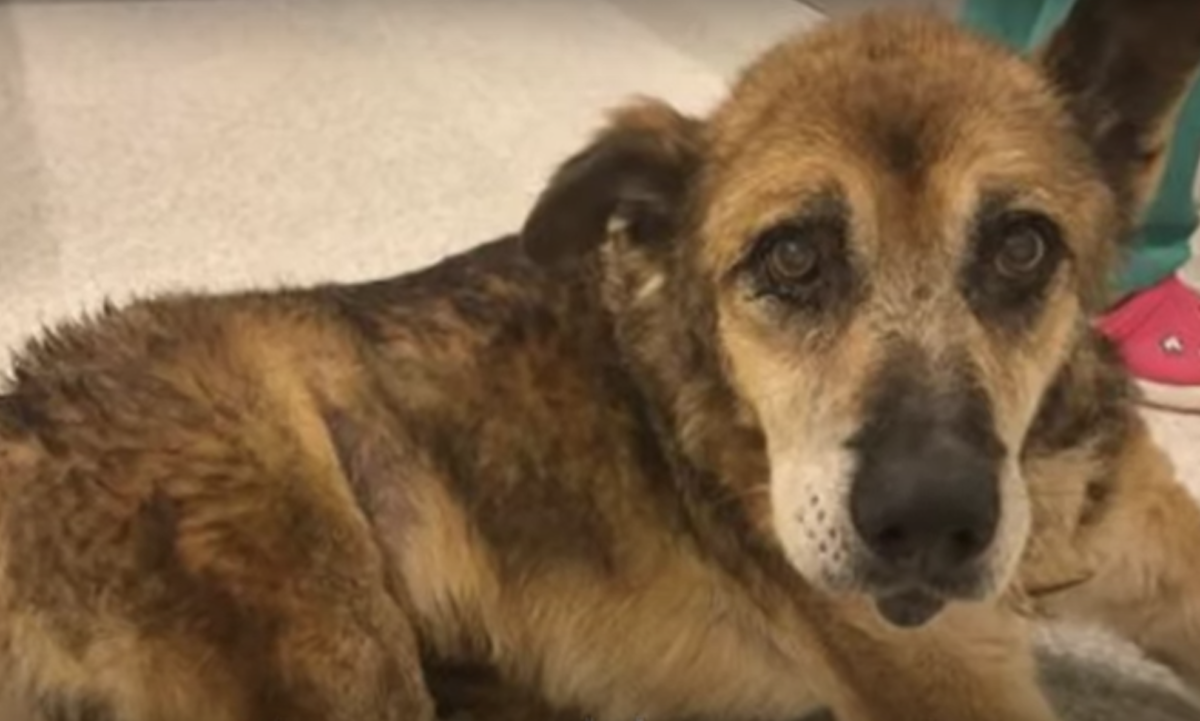 In just two hours, Kesto improved drastically. He was even able to lift his head up. The vet said he was well enough to go to a foster home. One of the rescuers happily volunteered. She had a soft spot for senior dogs and couldn’t wait to bring him home. Kesto enjoyed his first real meal that wasn’t cheap kibble. He loved it! 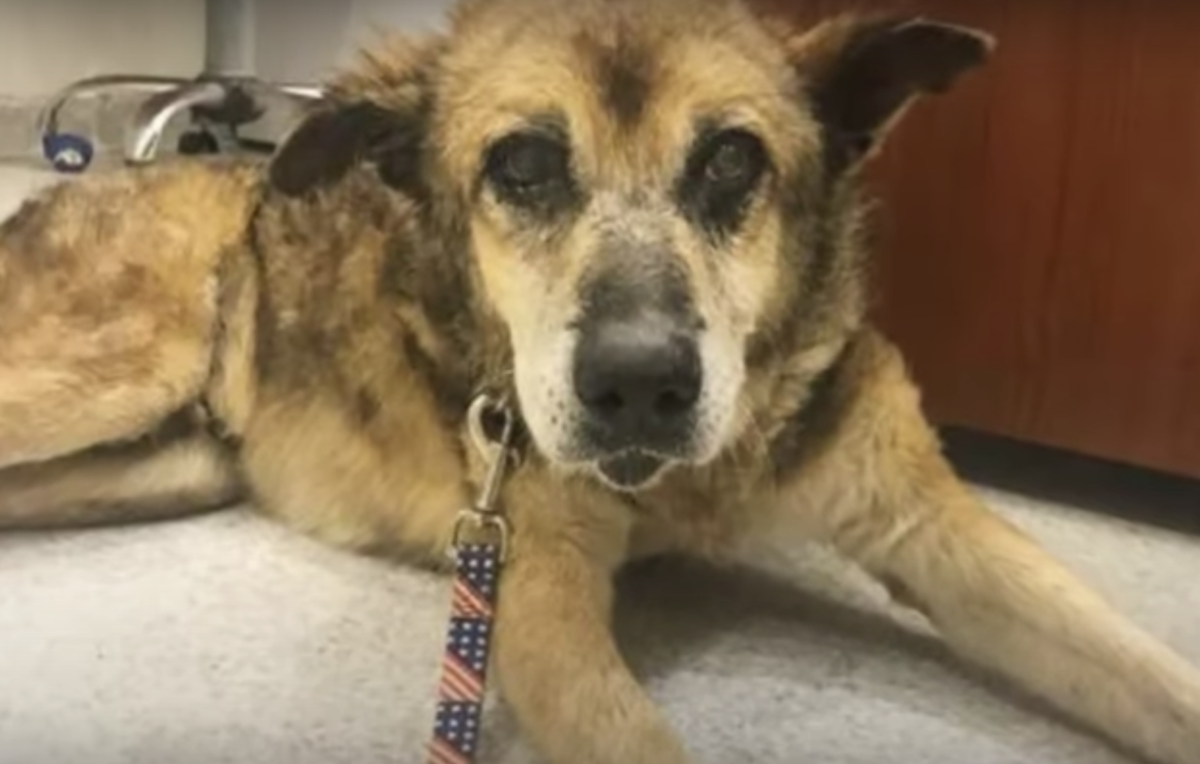 His new foster mom then showed him where he can sleep. Right next to his new foster brother inside the warm house! Kesto had no idea being inside a home could be so heavenly. He was comfortable, with a full belly, and had a soft bed to lie on. He fell asleep happy for the first time in his life. 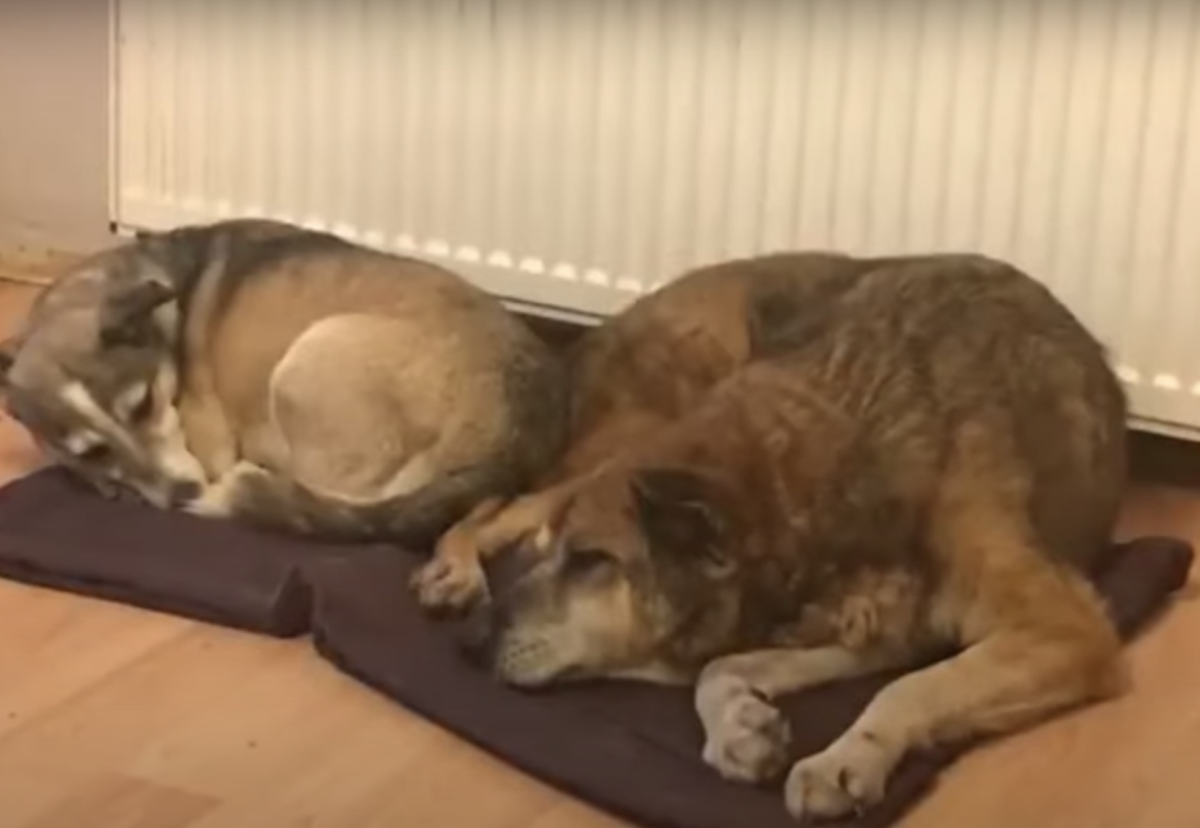 Kesto’s new mom understood that he didn’t have long left. She wanted to give him all she could so he pass away with happy memories. Each day she made sure to pet him and give him yummy treats. He even went on short walks with his new brother. He was truly happy. He even got to snuggle up on the couch as his new mom watched TV. 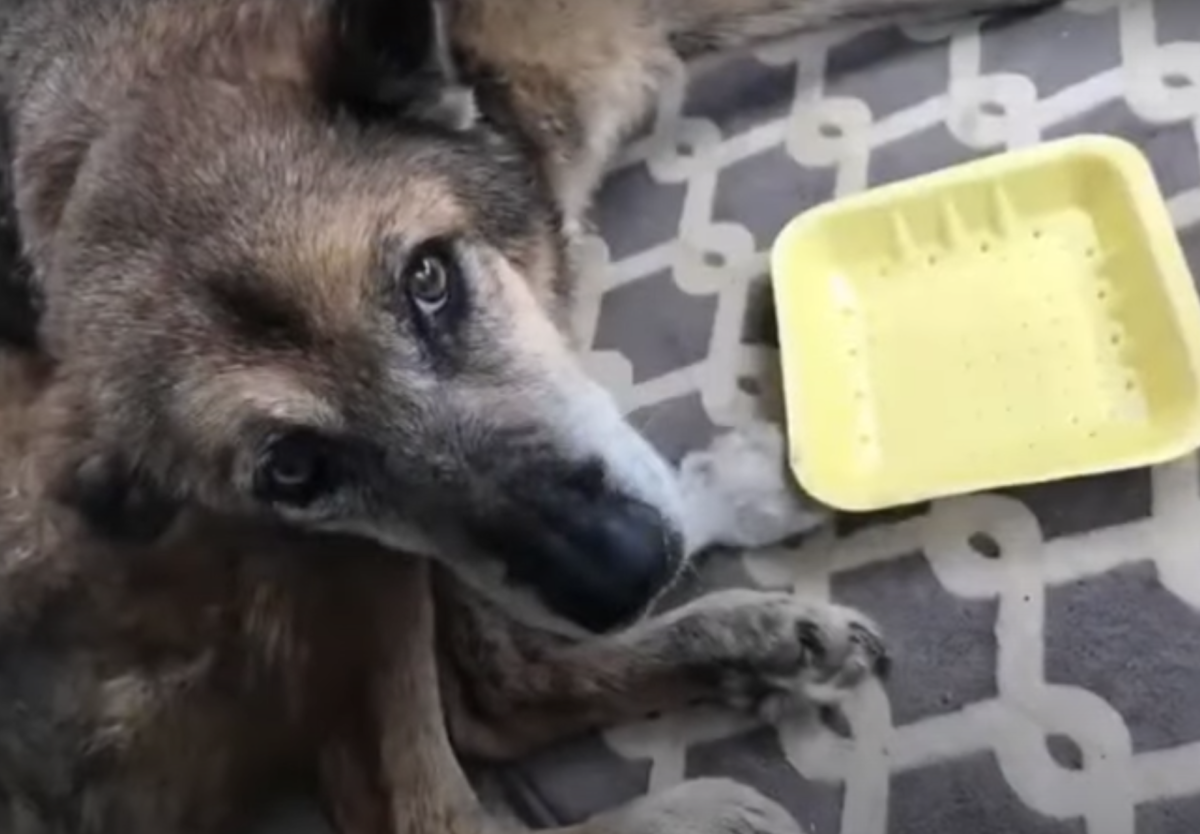 The senior pup lived another few weeks. Yes, we wish Kesto lived longer– but Kesto did get the chance to experience what a dog’s life should be. And that’s all the sweet boy ever wanted. RIP sweet Kesto. You will be missed. Thank you to Kesto’s rescuers and foster family! We are so happy he got to live out his days surrounded by love!