Some pets look a little different, but that doesn’t make them any less worthy of love. One unique-looking dog with a “wonky nose” was loved by her owner and thousands of people online just the way she was, but when an opportunity came to improve the dog’s life, strangers came out to help in a huge way. 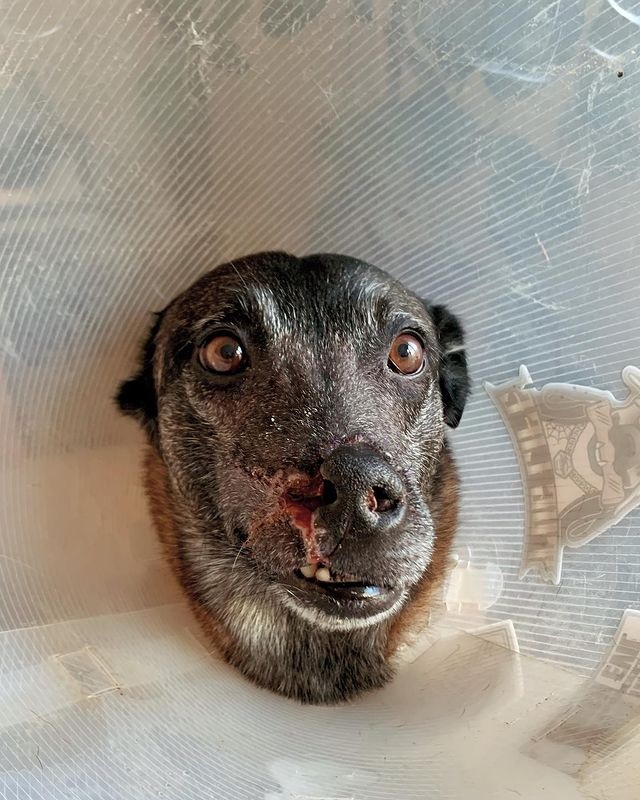 Angel was disfigured due to sad circumstances: according to LADbible, her face was ripped by Chinese meat traders, before activists rescued her on a truck heading to the slaughterhouse. Angel’s life got infinitely better when he was adopted by Holly Cornes, from the UK. Despite her serious injury and unique nose, Angel learned to live with her disfigurement, and Holly loved her just the way she was. People online fell in love with the dog, too, and soon her Instagram had thousands of followers.nBut Holly wondered if Angel’s nose was affecting her quality of life. In addition to looking “wonky,” it would cause bleeding and breathing issues. 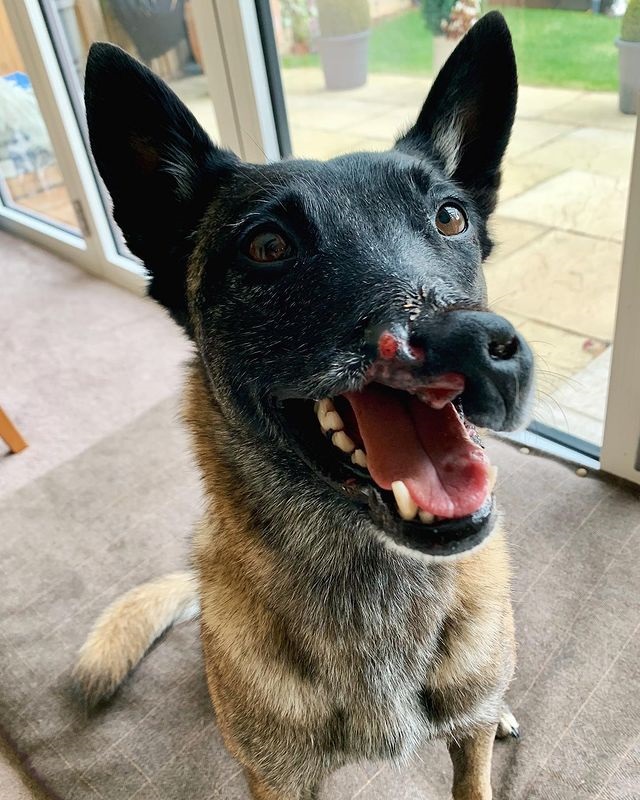 “None of this was for aesthetic reasons, I loved the way she looked before – it was purely based on her quality of life,” Holly told LADbible.

She consulted a specialist about possibly reconstructing Angel’s nose to make her breathing easier. But it brought up a conundrum for Holly: since Angel’s injury was considered a pre-existing condition, insurance wouldn’t cover anything, and just the initial CT scan would cost her £2,500, or about $3,400 USD. Holly posted the situation on Instagram asking for advice — but to her surprise, one of Angel’s followers offered much more than that.

“One lady on Instagram sent the money straight away – which was incredible,” Holly said. On January 4, Angel underwent her CT scan. The test revealed that the dog was indeed suffering from her disfigured nose. “The scan showed that the left side of her nose is completely free floating and the nostril does not communicate with the left nasal chamber which is completely sealed, meaning she breathes entirely through a 2mm hole,” Holly wrote. 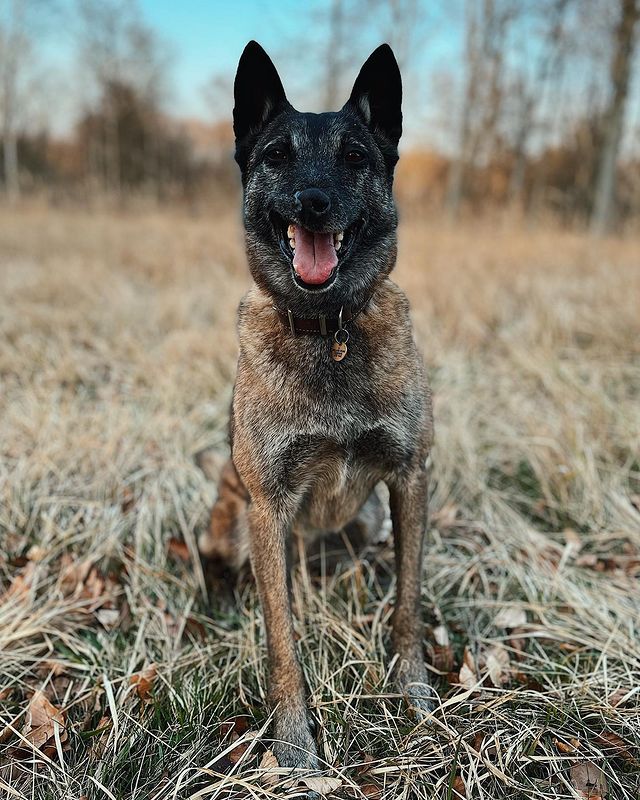 The good news is that the scan did point to a solution: surgically making the dog’s nasal hole larger to make it easier for her to breathe. But again, it would be expensive: the surgery would cost £4500, or $6,100 USD.

But once again, kind people on the internet came through. Holly set up a GoFundMe page to raise the money for Angel’s surgery, which quickly surpassed the £4,500 goal.

“We raised the money really quickly, which I never expected,” Holly told LADbible. “Without the fundraising and her support system it wouldn’t have been an option… we never would have been able to afford.”

The dog is now healing, and Holly says that she is recovering as scheduled. “[The vets] said she’s healing nicely and looking exactly how they had hoped at this stage,” Holly wrote on Instagram on January 22. “She has another couple of weeks of the cone then she should be ready to have her stitches taken out.” Thank you to everyone who helped pay for Angel’s surgery, making life so much better for this beautiful dog.