Pup Was So Abused, She Didn’t Even Look Like A Dog And He Doesn’t Know Why No One Wants Him

Rescuers in Puerto Rico came across a dog, later named Caci, who had been so abuse.d that she didn’t even look like a dog. She had wounds all over her body and her face was so swollen. It was unknown who did this to her, but what mattered most is that she was now safe and far away from her abuser.

Rescuers took her in and got her the immediate medical attention that she needed. Doctors were worried because they were unsure if she’d even survive, but they promised they’d do everything they could to save her life. 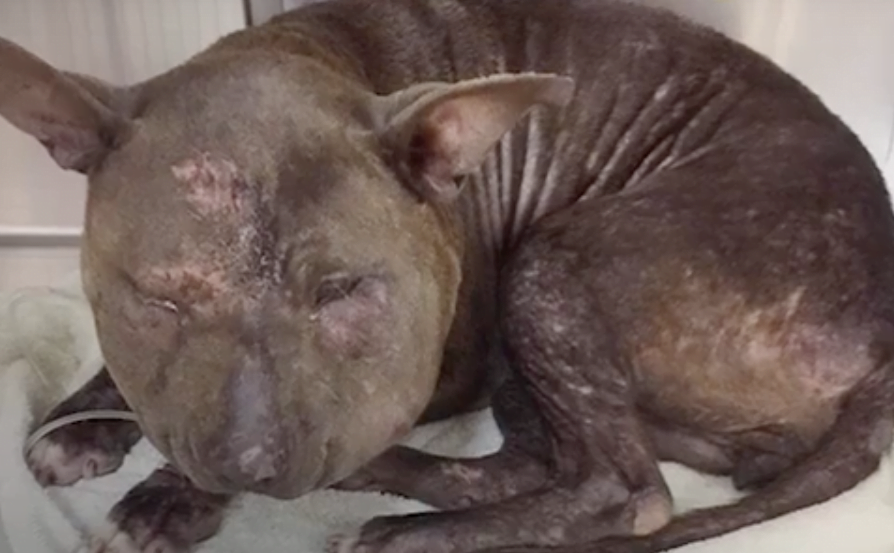 A few days after being at the clinic, she was already responding to the antibiotic she was given. Her face swelling had gone down so much, and she was beginning to look like an actual dog.

New York Bully Crew posted her story online, which touched thousands of people all around the world. They all followed her daily progress, and thankfully, things began looking up. 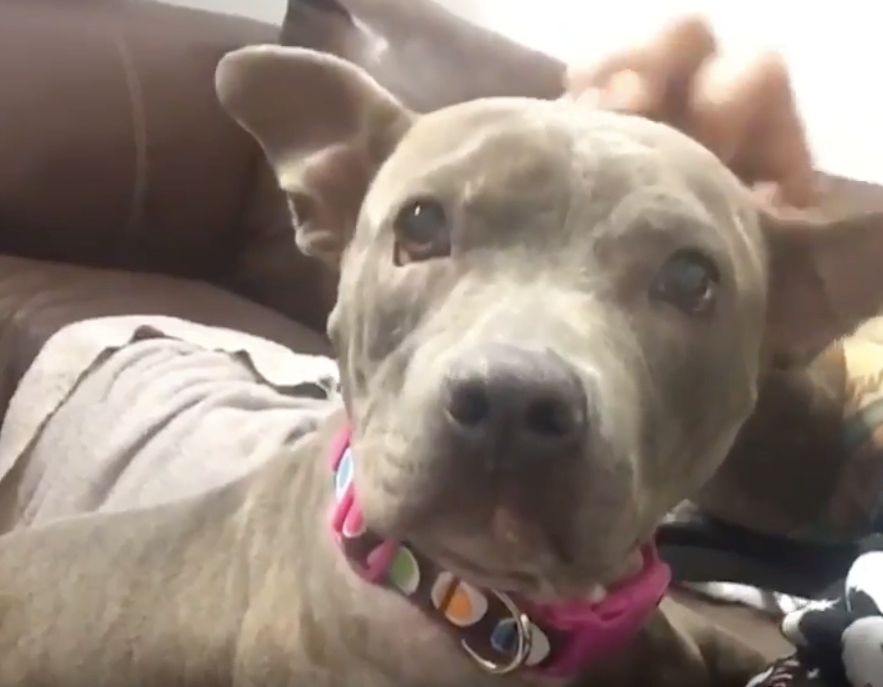 As the days went on, she was healing more and more. She loved to run around the clinic and was breaking out of her shell. Despite everything she had been through, she was such a friendly dog. Usually dogs who have suffered abuse at the hands of humans, are very timid and nervous around people, but Caci still loved human affection and was very trusting. 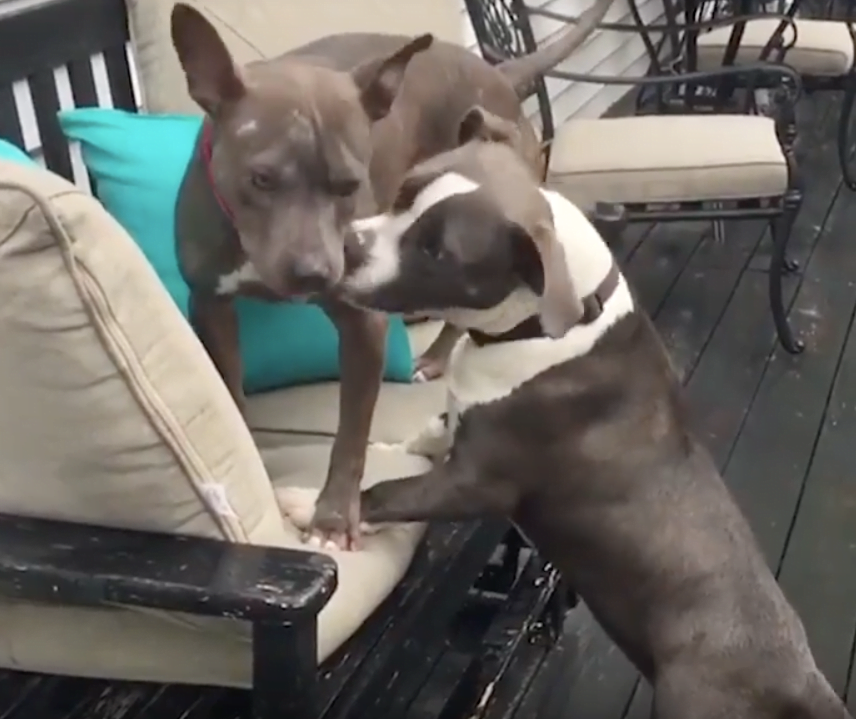 Once she was healthy enough and spayed, she was ready to fly to New York where she would be taken in by New York Bully Crew. Now she is looking so much better and doing great! She is playing and meeting new doggy friends and loving life. Now the only thing missing is a loving forever home, which NYBC will hopefully help her find!

Watch her amazing transformation in the video below. Her road to recovery has been a long journey, but not once has her positive demeanor waivered. For everything she’s been through, she is a very loving and strong dog. Her story is an inspiration to us all!