A dog’s funny reaction after she allegedly stole food from a store touched the hearts of netizens. The footage went viral after it was shared in a group on Facebook, garnering more than 7.7K reactions.

In the video clip, a black and white dog was seen entering a store and noticing ‘something’ on a low table that seem to look like food. The dog looked at the surroundings and approached the table to take a closer look. Subtly, she sniffed the food that later looked like a huge fish cracker. Without hesitating, the dog grabbed a huge cracker and immediately ran outside the premises. 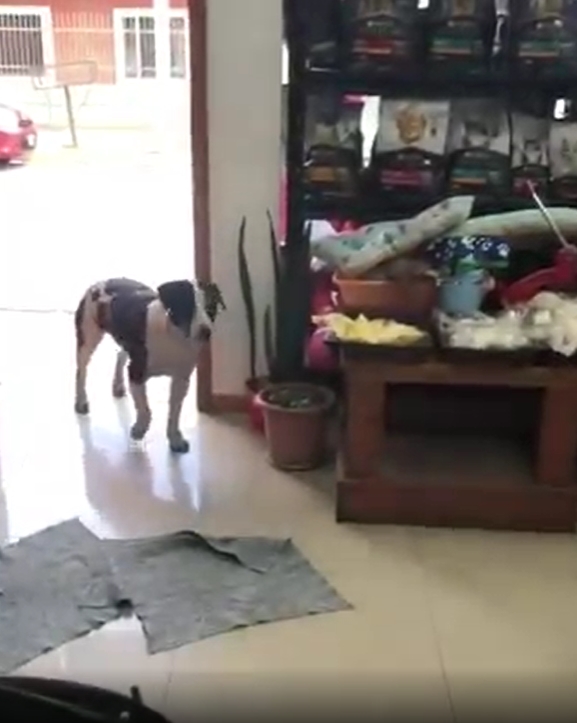 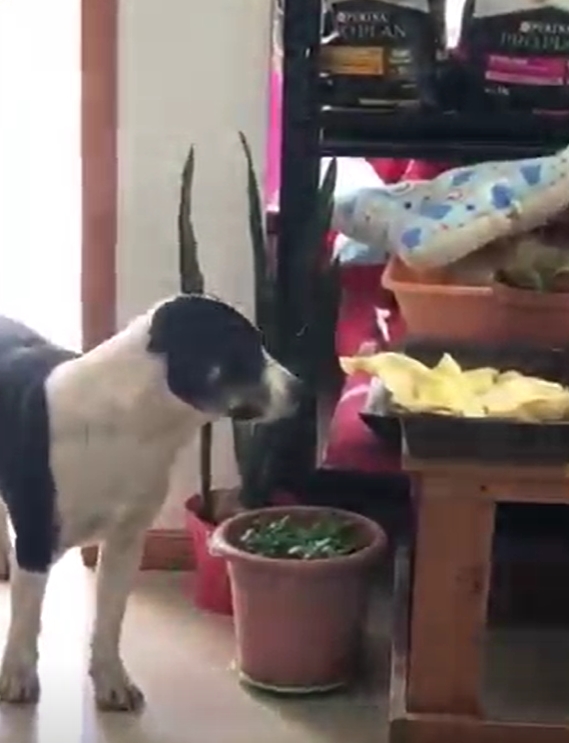 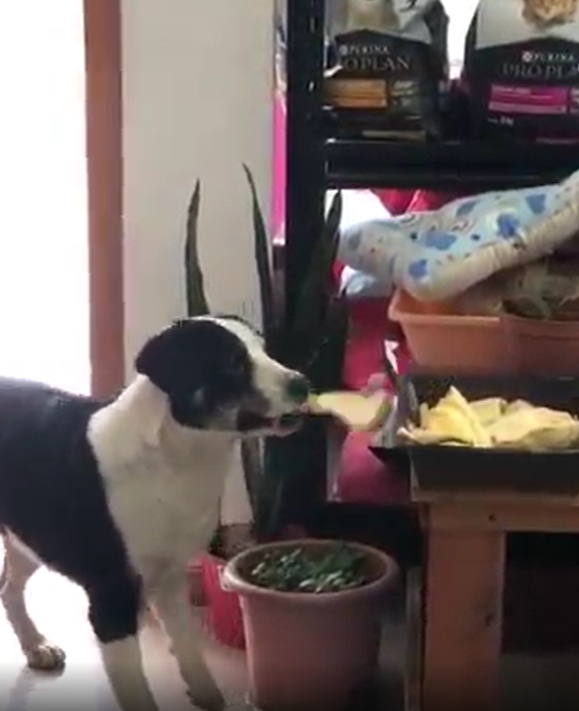 It was evident in the footage that the dog was enjoying her antics with the ‘food’ still in her mouth. A few feet away, she stopped and put the food down on the ground, savoring the moment she was able to get food for herself, and jumping a few times from excitement. 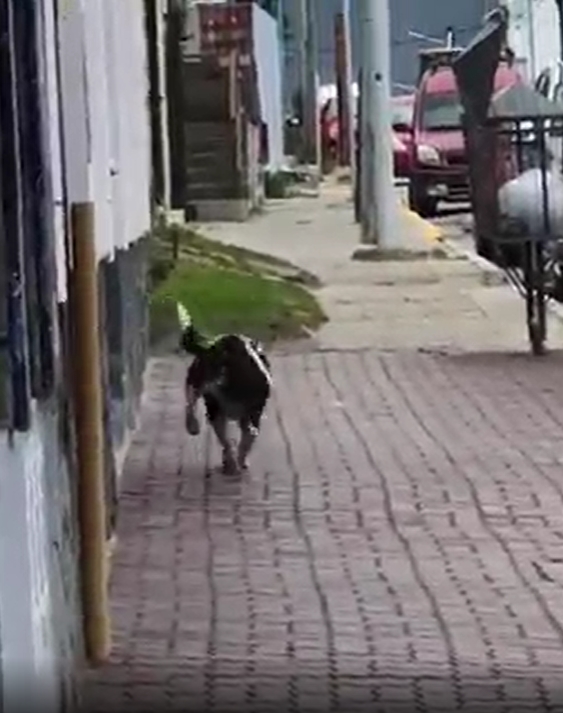 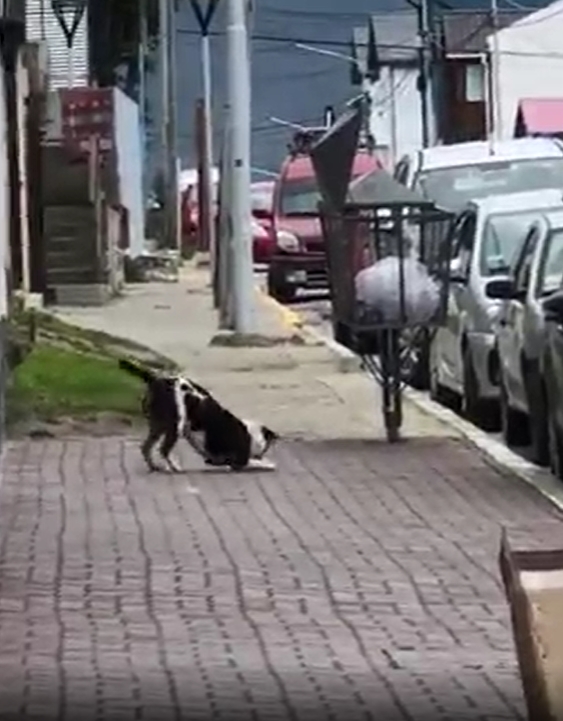 The video footage was silent, though it showed that the dog barked at her ‘stolen food’ before grabbing it again and running off, perhaps to a more private place away from any distractions. 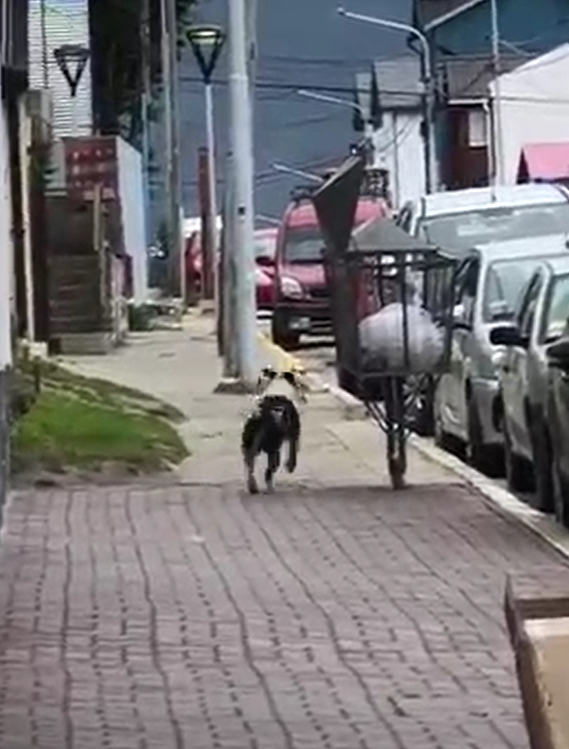 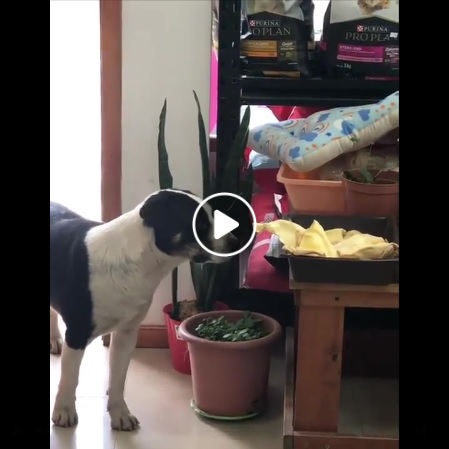